Dutch soldier-photography during the Indonesian National Revolution (1945–50) in context: Rethinking histories of colonialism and military violence

Thanks to NIOD, the Institute for War, Holocaust and Genocide Studies, the NIOD and RCMC have cordially invited Susie Protschky in conversation with Esther Captain for a talk that aims to map out a plan for placing the many thousands of photographs taken by Dutch soldiers during their deployment to Indonesia between 1945 and 1950, within a longer historical context of military photography and colonial violence. The subjugation campaigns of the colonial army (KNIL) in the Netherlands East Indies, at the turn of the twentieth century, produced one of the most substantial photographic records of military atrocities committed by a European colonial regime anywhere in Southeast Asia before World War Two. We do not see their like again in Indonesia until the surfeit of photographs by ordinary Dutch soldiers from across the armed forces during the Indonesian National Revolution (1945–50). To note: This presentation contains historic images of violence. The speakers hope to address these images critically and with sensitivity. Feedback is welcome.

The event will take place:

To register for the online event please click the link below.

‘Atrocity’ photography has borne the burden of proof for centering public recognition of Dutch military violence, particularly in the Netherlands in the lead-up to the Dutch government’s February 2022 apology to Indonesia for ‘extreme violence’ committed by military forces during the Revolution. Yet the longer history of atrocity photography and the role of ordinary soldiers in recording military violence remains neglected, as does the prevalence of ‘approved violence’ in soldier photography. Indeed, rethinking histories of colonialism and military violence equally involves attending to how a baseline of what was considered acceptable violence often derived from peacetime, civilian practices under colonial rule.

To note: This presentation will contain historic images of violence. The speakers aim to address these images critically and with sensitivity. Feedback is welcome.

Susie Protschky is Associate Professor in History at Deakin University (Melbourne, Australia) and an Australia Research Council Future Fellow (2021–5) for the project ‘Decolonisation and photography in Southeast Asia: Histories and legacies’. She is the author of the prize-winning book Photographic Subjects: Monarchy and Visual Culture in Colonial Indonesia (Manchester University Press, 2019), as well as Images of the Tropics: Environment and Visual Culture in Colonial Indonesia (2011), and editor of Photography, Modernity and the Governed in Late-Colonial Indonesia (2015) and (with Tom van den Berge), Modern Times in Southeast Asia, c. 1920s–1970s (2018). 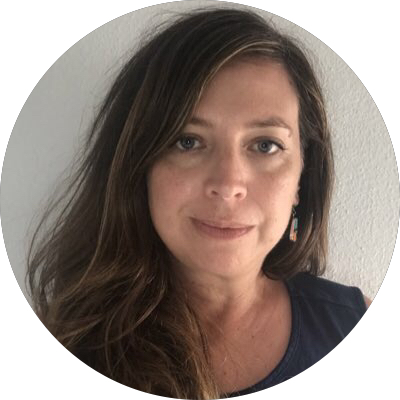 Dr. Esther Captain is a senior researcher and staff member at the Royal Netherlands Institute of Southeast Asian and Caribbean Studies (KITLV) in Leiden, the Netherlands. She has been project leader and researcher at the ‘Independence, Decolonization, Violence and War in Indonesia, 1945-1950’-program of the consortium of research institutes KITLV, NIOD and NIMH. Formerly, she has been employed as head of the Centre for Applied Research in Education at Amsterdam University of Applied Sciences, head of research at the National Committee for 4 and 5 May and as a postdoctoral researcher at Utrecht University and the University of Amsterdam. She also worked as a project manager of Indies Heritage within the Heritage of the War-program at the Ministry of Health, Welfare and Sports. Captain has been a visiting fellow at Rutgers Center for Historical Analysis of Rutgers University (USA) and a participant in the National Endowment of the Humanities workshop “History and Commemoration: Legacies of the Pacific War” at the East-West Center and the University of Hawaii.

Esther Captain and Onno Sinke, Resonances of Violence. Bersiap and the Dynamics of Violence in the First Phase of the Indonesian Revolution, 1945-1946. (Forthcoming November 2022).

Esther Captain and Onno Sinke, “Hatred of foreign elements and their accomplishes.” Extreme violence in the first phase of the Indonesian Revolution (17 August 1945 to 31 March 1946)’ in: Gert Oostindie et al (eds.), Beyond the Pale. Dutch Extreme Violence in the Indonesian War of Independence, 195-1949. Amsterdam: Amsterdam University Press, 2022, 140-175.

Esther Captain, ‘Finding a home in Rotterdam. Colonial and postcolonial migrants to and from Maasstad’ in: Gert Oostindie (ed.), Colonialism and Slavery: An Alternative History of the Port City of Rotterdam. Leiden: Leiden University Press, 2021, 202-221.

Esther Captain, ‘The Selective Forgetting and Remodeling of the Past. Postcolonial Legacies in the Netherlands’ in: Stefan Jonsson and Julia Willén (eds.), Austere Histories in European Societies: Social Exclusion and the Contest of Colonial Memories. London: Routledge (Series: Routledge Advances in Sociology), 2017, 59-73. 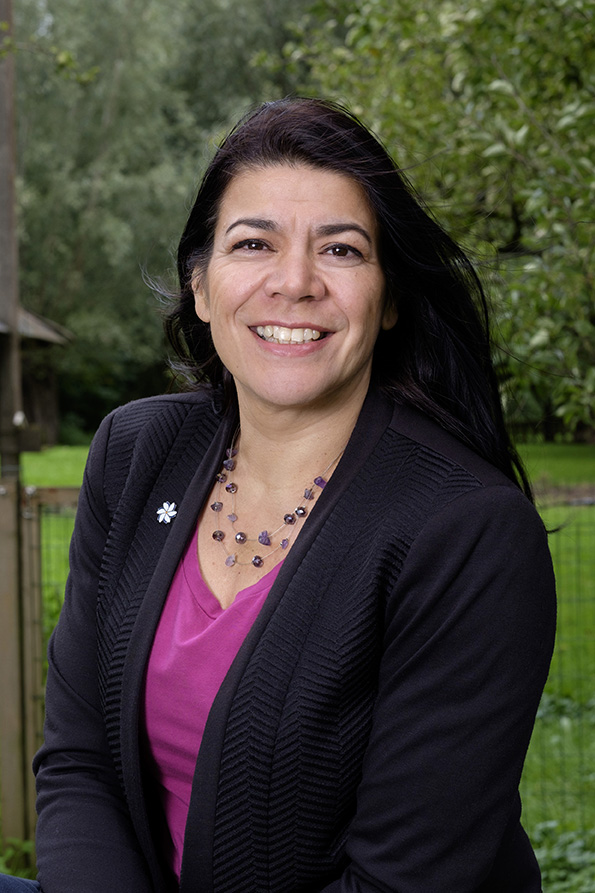 Kylie Thomas is a Senior Researcher at NIOD Institute for War, Holocaust and Genocide Studies in Amsterdam. She is the author of Impossible Mourning: HIV/AIDS and Visuality after apartheid (2014) and co-editor of Photography in and out of Africa: Iterations with Difference (2016) and Women and Photography in Africa: Creative Practices and Feminist Challenges (2020). She co-directs the NIOD ImageLab, which focuses on war and visual culture from the time of the Second World War to the present. 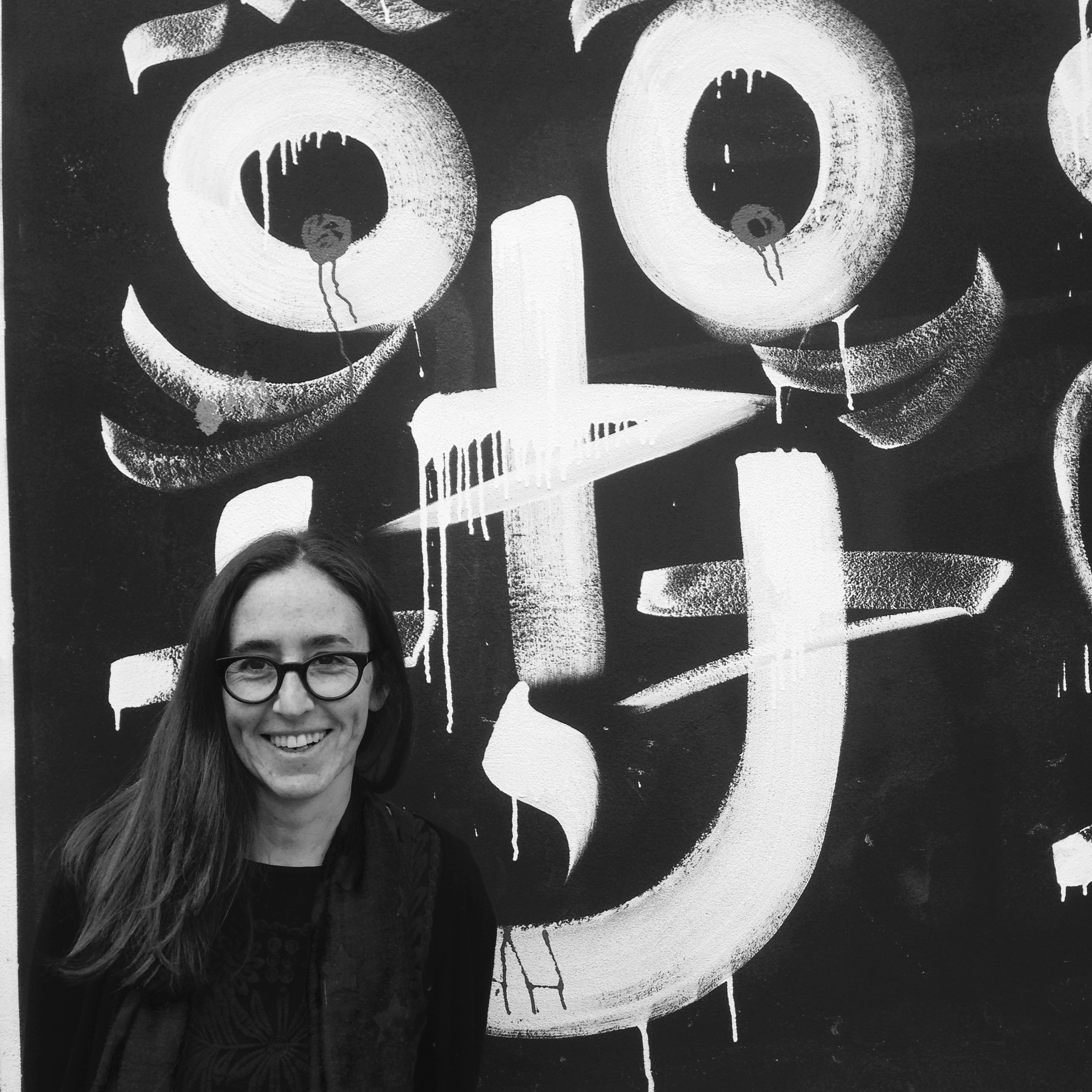 Liesbeth Ouwehand is curator of photography at the Nationaal Museum van Wereldculturen. She specializes in (historical) photography and photography of Southeast Asia in particular. Previously, Liesbeth worked as a curator of South and Southeast Asian photography in the Leiden University Library, where she was responsible for the photo collections of the Kern Institute and KITLV. She’s interested in the materiality of photographs and the context that this materiality gives to photos and photo albums. Her current research focuses on ethical issues regarding online presentation of (colonial) war photography. 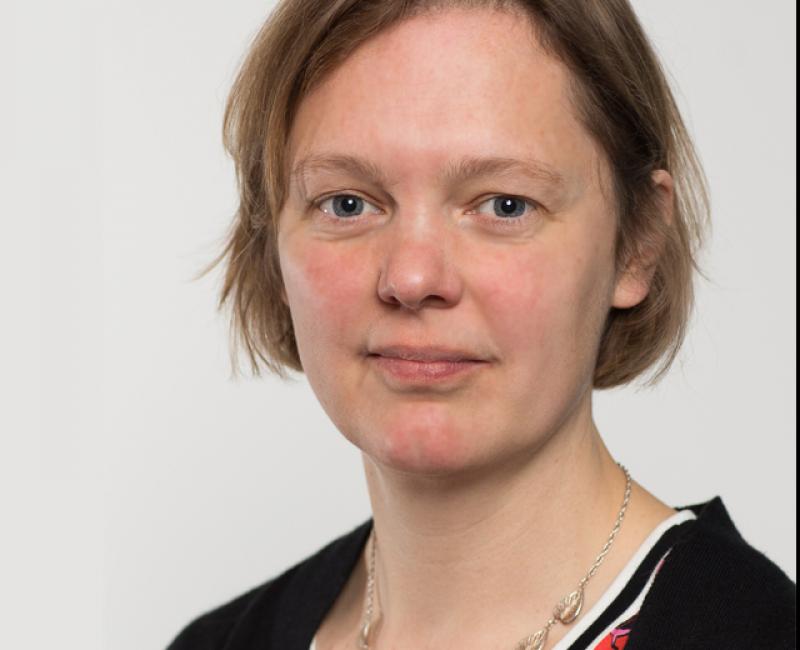 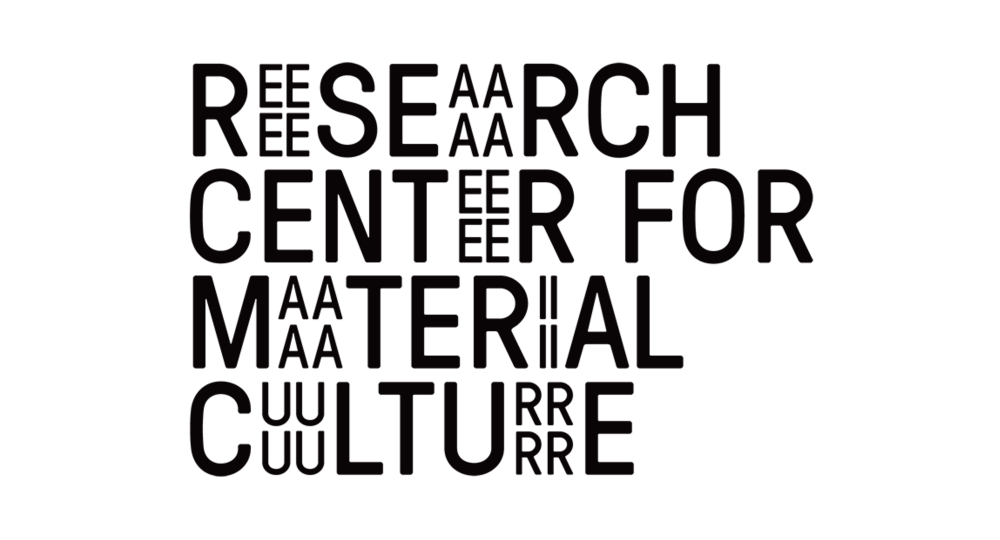