In the context of the exhibit titled Fleeing the Dark, which began May 28 and closes October 3rd 2021, Issam Kourbaj responds to objects in the Nationaal Museum van Wereldculturen's collection with his own artworks. He creates "conversations around Syria and other universal themes related to the crisis there, such as war, migration and home." His work mobilizes the materials of "Seeds, Sands, and Moons," thinking through how dispersion, in the words of Derek Walcott always holds close the trauma that is “the bitter memory of migration” (Walcott, 41), yet as Kourbaj's Fleeing the Dark: Intervention pays forward, the seeds that inform Kourbaj's exhibit, "symbolize the pain people experienced, but a partly charred seed can still grow into a plant" (6).

In the context of Refugee Week, we invite Kourbaj, curator Sarah Johnson, and Content Director Wayne Modest to force us to think beyond the romanticizations of nomadism, beyond the often voyeuristic images of refugees, to think more caringly  about what it means to constanly be in the process of "scaling the dark" in ways that honor what it means to come into contact with, to become aware of, to care, but hopefully never to commit the monumental disrespect of trying to understand.

Issam Kourbaj comes from a background of fine art, architecture and theatre design. He was born in Sweida, Syria, and trained at the Institute of Fine Arts in Damascus, the Repin Institute of Fine Arts and Architecture in Leningrad (St Petersburg), Russia and at Wimbledon School of Art, London. Since 1990, he has lived and worked in Cambridge, where he has been artist-in-residence, a Bye-Fellow (2007–2011) and a lecturer in art, at Christ’s College at the University of Cambridge.

Since 2011, Kourbaj has been dedicated to raising awareness and money for projects and aid in Syria through several exhibitions, installations and performances in the UK and abroad. In December 2020, his installation Dark Water, Burning World (2017) was chosen as ‘The 101st Object’ for the British Museum and BBC Radio 4 programme A History of the World in 100 Objects. 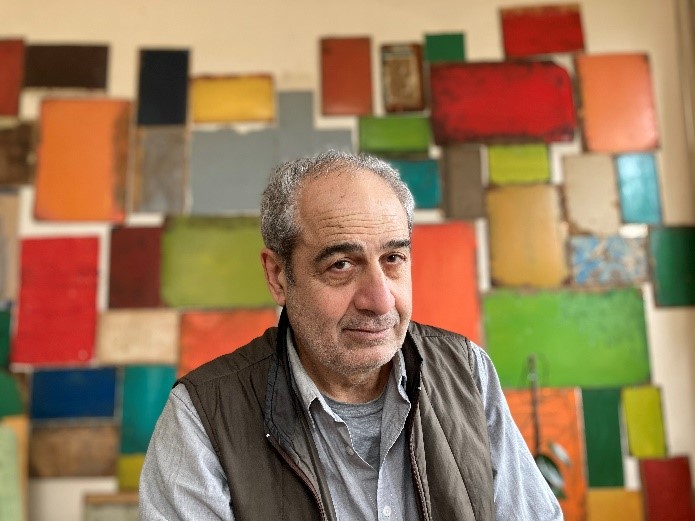 Kourbaj created his installation Scaling the Dark: seeds, sands, moons especially for the monumental Lichthal in the museum. The installation of 4381 miniature boats extends diagonally across the hall and counts the number of days, weeks and months since the beginning of the crisis in Syria. Each boat for the number of days contains a seed, which symbolizes renewal and growth. With this, the artist shows that even in the darkest of times, growth and hope are still possible.

The BBC podcast “A History of the World in 100 Objects” recently named Kourbaj’s installation of miniature boats the 101st object for its unique ability to encapsulate the past decade.

For more information about the exhibition, visit the Tropenmuseum website 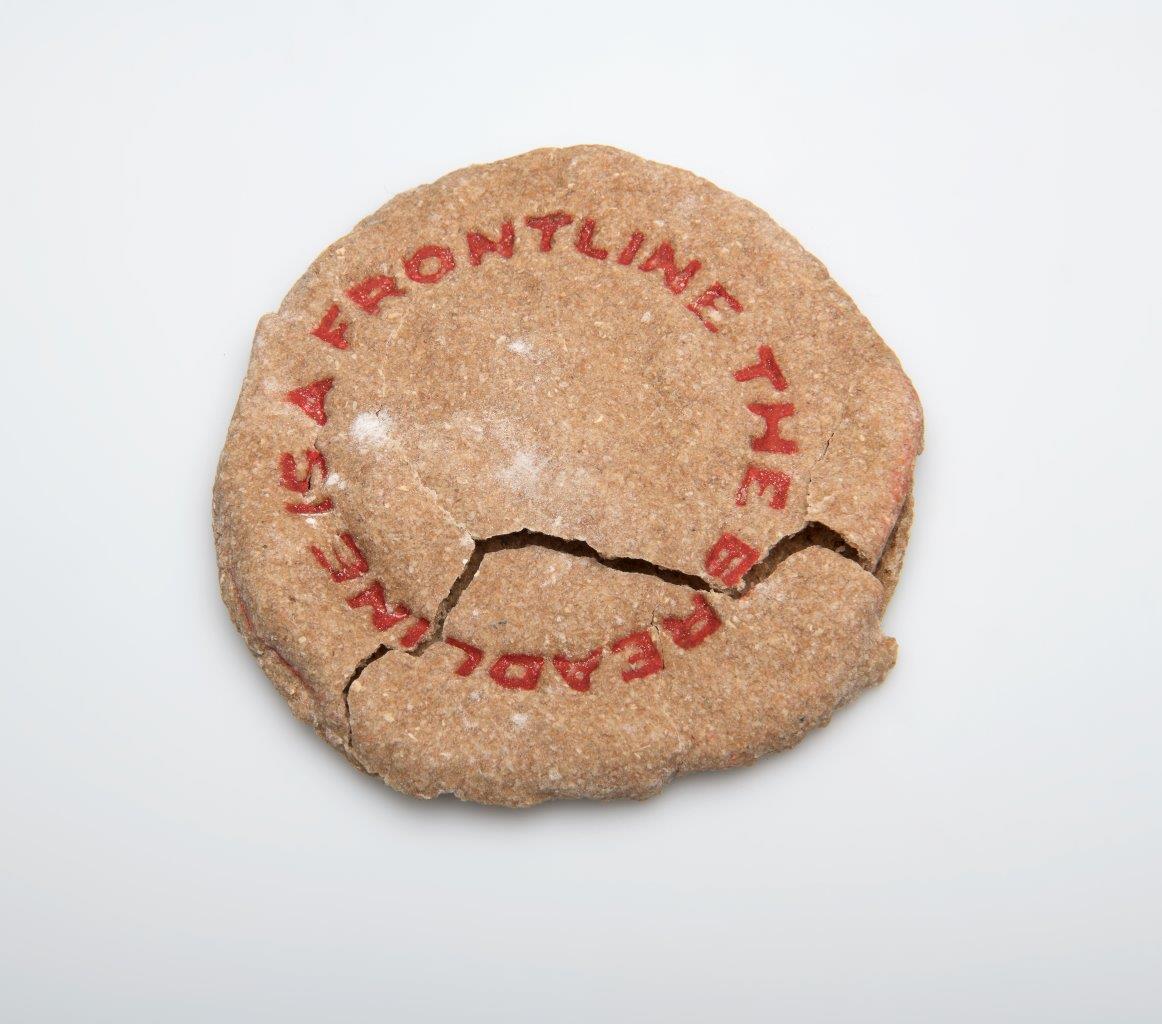 Issam Kourbaj, The BREADLINE IS A FRONTLINE (2021)