In this conversation, as part of the RCMC Thinking With series, Rich Blint discusses themes from his upcoming publication A Radical Interiority: James Baldwin and the Personified Self in Modern American Culture. As a leading scholar committed to the critical excavation of James Baldwin’s life and work, Blint elaborates on what he has dubbed a radical interiority, a response to Baldwin’s decades-long preoccupation with the violence of American categorization. In a special issue of African American Review on Baldwin, Blint asks that we “take seriously Baldwin’s consistent and insistent proposal that categories of difference represent an early misnaming, a dangerous and cowardly misrecognition of the moral imagination required to confront not only our mortality, but also the brutal legacies of our collective histories." Building on Baldwin’s notion of “new acts of creation,” Blint calls for the isolation and cultivation of expressions of a radical interiority in our mass culture, the liberatory pursuit of a kind of moral adulthood and necessary growing up that might reanimate the arrested career of American democracy, which remains fundamentally incommensurable with the dominant logic of white supremacy that continues to shape national life.

For this event, we are grateful to Lara Mazurski at Amsterdam University College for inviting us to participate in their Baldwin Series 2020-21.

Rich Blint is a scholar, writer, and curator. He is assistant professor of Literature in the Department of Literary Studies, director of the Program in Race and Ethnicity, and affiliate faculty in Gender Studies at the Eugene Lang College of Liberal Arts, The New School. He is co-editor of a special issue of African American Review on James Baldwin (2014), contributing editor of James Baldwin Review, and wrote the introduction and notes for the eBook Baldwin for Our Times: Writings from James Baldwin for a Time of Sorrow and Struggle (Beacon Press 2016).

Upcoming books include A Radical Interiority: James Baldwin and the Personified Self in Modern American Culture, and A Queer Spirit: Incidents in the Life of the Americas. He is also co-editor of the forthcoming Cambridge volume African American Literature in Transition, 1980-1990, and Approaches to Teaching the Works of James Baldwin, currently under preparation for the Modern Language Association. His writing has appeared in African American Review, Anthropology Now, The Believer, McSweeney's, JBR, sx visualities, and the A-Line: a journal of progressive thought where he serves as editor-at-large.

Blint was the 2016-2017 Scholar-in-Residence in the MFA Program in Performance and Performance Studies at Pratt Institute, and a 2017-2018 Visiting Scholar at the Center for Experimental Humanities at New York University. He has received fellowships from the Andrew W. Mellon and Woodrow Wilson National Fellowship foundations. 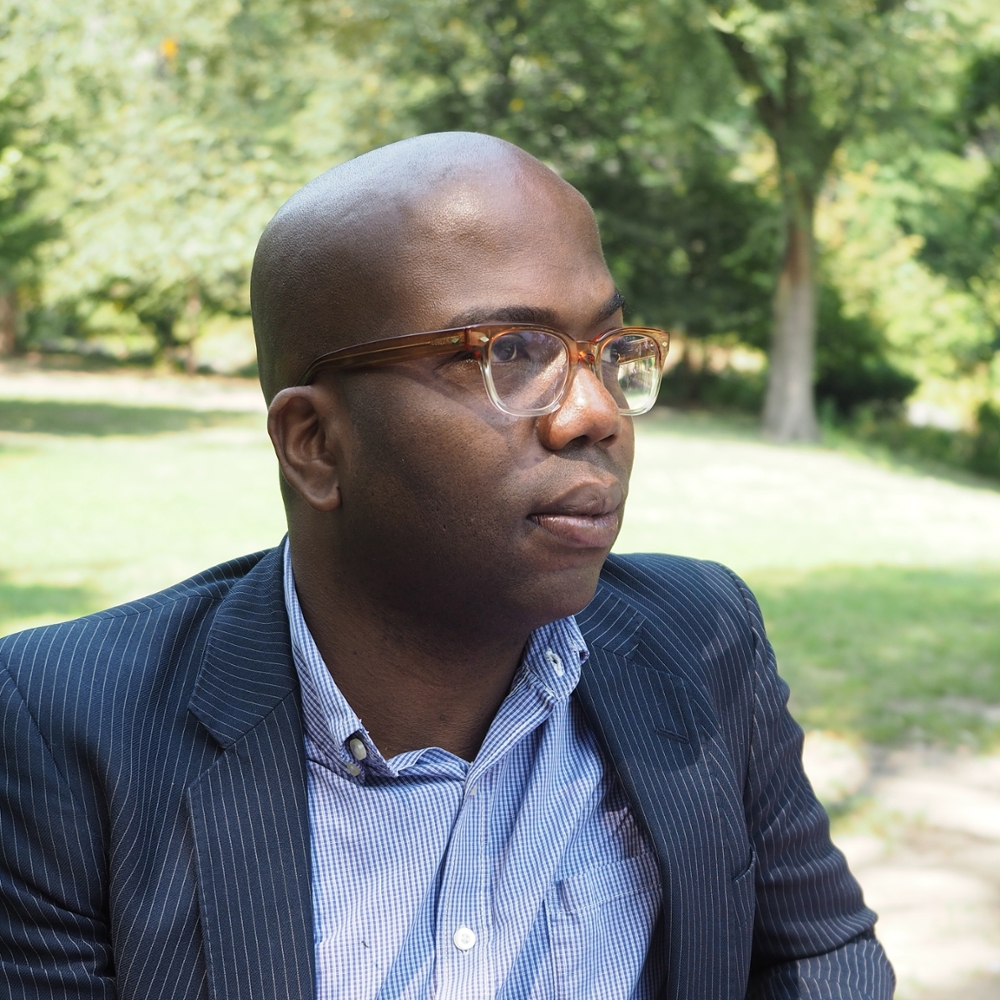 Lara Mazurski is a lecturer and course co-ordinator at Amsterdam University College. She has also been a lecturer in the Department of Literary and Cultural Analysis at the UVA. She received her Ph.D. in Cultural Analysis from the UvA in 2014. Her work investigates visual culture focusing on mediums such as theatre, literature, contemporary art, photography, and media with a special focus on the axis of differentiation such as gender, sexuality, ethnicity and race. Her current research interests are concerned with queer theory, immigration, multiculturalism, Islam and women, gender.

Alison Boyd is an Assistant Professor of Modern and Contemporary Art at Utrecht University.  She studies the intersection of multiple modernisms in American and European art with a focus on the arts of the African diaspora and the politics of museum display.  She is writing a book manuscript, Modernism for America: African and African American Art and Primitivism at the Barnes Foundation, 1917-1951, which investigates the racial underpinnings of modern art’s reception in the United States. As a Terra Foundation Postdoctoral Fellow at the Smithsonian American Art Museum (2018-2019), she began a second book project, “Your country? How came it yours?”: Divergent Artistic and Political Claims for the “Soil” in America in the 1930s-1940s.  She approaches the “American soil” as a locus point to analyze issues of ecology, geography, race, gender, migration and politics in art and art history.  Her work has been supported by a Postdoctoral Research Fellowship at the University of Maryland’s Center for Art and Knowledge at the Phillips Collection (2019-2020), a Pre/Postdoctoral fellowship in the Max Planck Research group, “Objects in the Contact Zone: The Cross-Cultural Lives of Things” at the Kunsthistorisches Institut in Florence (2015-2018), a Winterthur Research Fellowship (Summer 2014) and a Henry Luce Foundation/ACLS American Art Dissertation Fellowship (2012-2013).  She completed her Ph.D in Art History and as a Mellon Fellow in Gender and Sexuality Studies at Northwestern University in 2017. 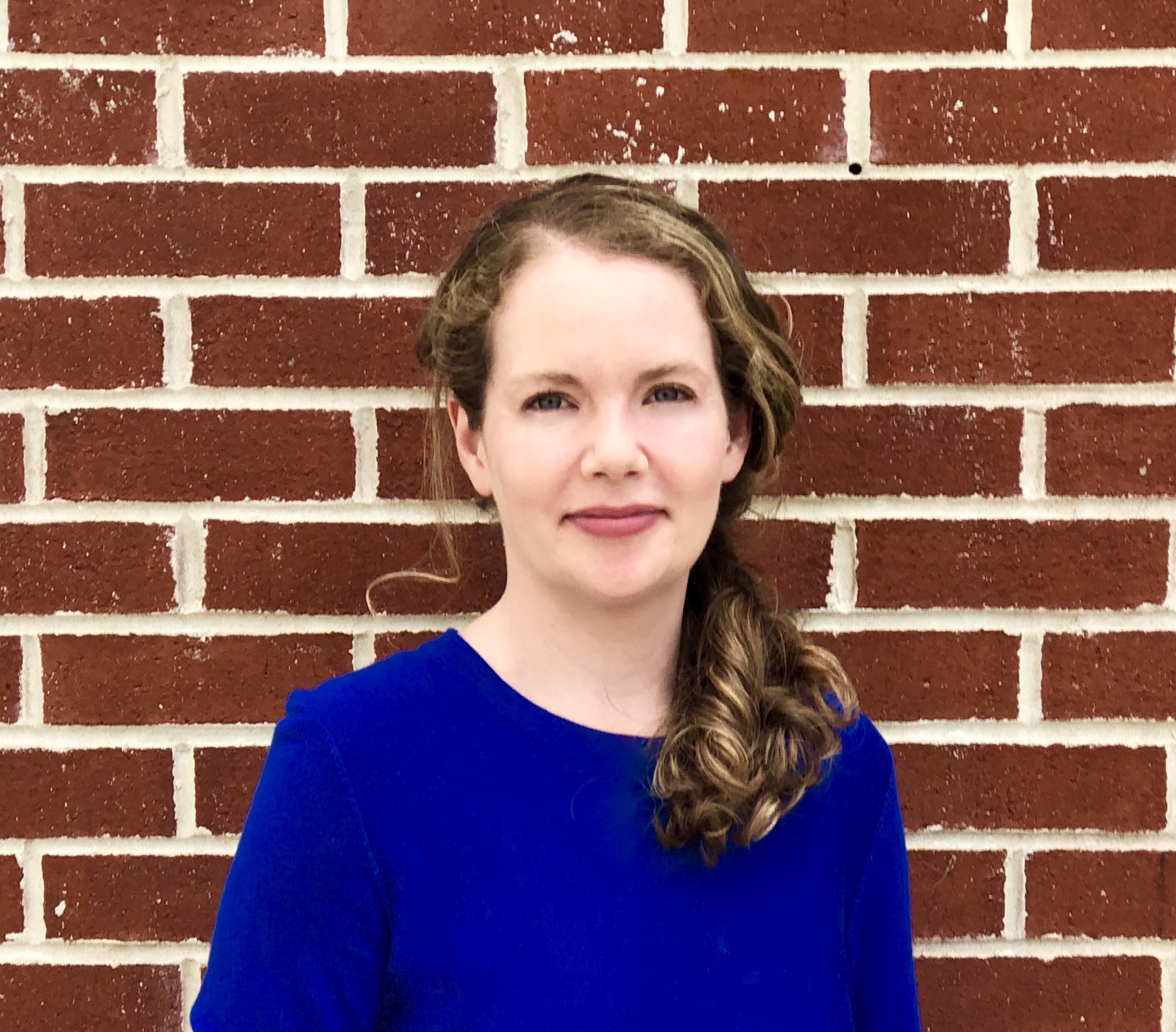 We will host this event online.