Wampum jewellery designer Elizabeth James-Perry will be participating in an artist residency as part of the Taking Care Project, co-funded by the Creative Europe Program of the European Union.

The image shows Elizabeth's Out of the Ocean Wampum belt, made for the National Museum of World Cultures (2019). Inventory number: 7202-1

The NMVW is pleased to announce that Wampum jewelry designer and textile artist Elizabeth James-Perry has accepted our invitation to take part in an artist residency for the European-funded project Taking Care. The project Caring Futures resonates strongly with Perry's goal to bring Native perspectives to the table in Cultural and Scientific Institutions. With a dual background in Marine Science and Native Arts/ TEK (Traditional Ecological Knowledge), her interests encompass restoration, specifically how environmental and cultural work can restore the spirit and build greater resilience in the self and the natural world. Her projects’ theme is Restorative Practices.

This artist residency will make it possible for Elizabeth to be inspired by Dutch collections of North American and Greenland textiles, quillwork and wampum, and Dutch land/waterscapes. It will give her space to share Northeastern Native artwork, breathing new life into a relationship that is complicated by colonial history and ongoing climate change. During her stay Elizabeth will visit local wildlife refuges, as well as cultural institutions. As a female artist from a coastal northeastern Nation, Elizabeth will also explore alterations in Native women’s rights and sustainability, disrupted by ongoing colonization and the recent overturn of Roe vs Wade by the Supreme Court.

Elizabeth James-Perry is an enrolled citizen of the Wampanoag Tribe of Gay Head-Aquinnah, located by the richly colored clay cliffs of Noepe (Martha’s Vineyard).  Perry holds a degree in Marine Science from the University of Massachusetts, Dartmouth. Perry was employed for the last decade in the Aquinnah Tribal Historic Preservation department. Perry resides in Dartmouth, Massachusetts. She is an independent researcher and exhibit consultant with a Certificate from Washington State University in Digital Tribal Stewardship; she is the owner of Original Wampum Art.

In her creative process, Perry focuses on early Algonquian Native American material culture, exploring the rich purple hues of the quahog shell in designing original jewelry, sculpturing whale and bear effigies; and drilling beads to weave the luxurious drape of collars, cuff bracelets, crowns, leadership sun medallions, and wampum belts.  As part of her work, Perry has revived natural dye work and endangered fiber and quill textiles. A number of museums, including the Museum of Fine Arts Boston, Peabody Essex Museum, the New Bedford Whaling Museum, Wallraf-Richartz Museum, Haffenreffer Museum at Brown University,  have commissioned her artwork. Perry’s made Out of the Ocean (2019) for exhibition in First Americans." 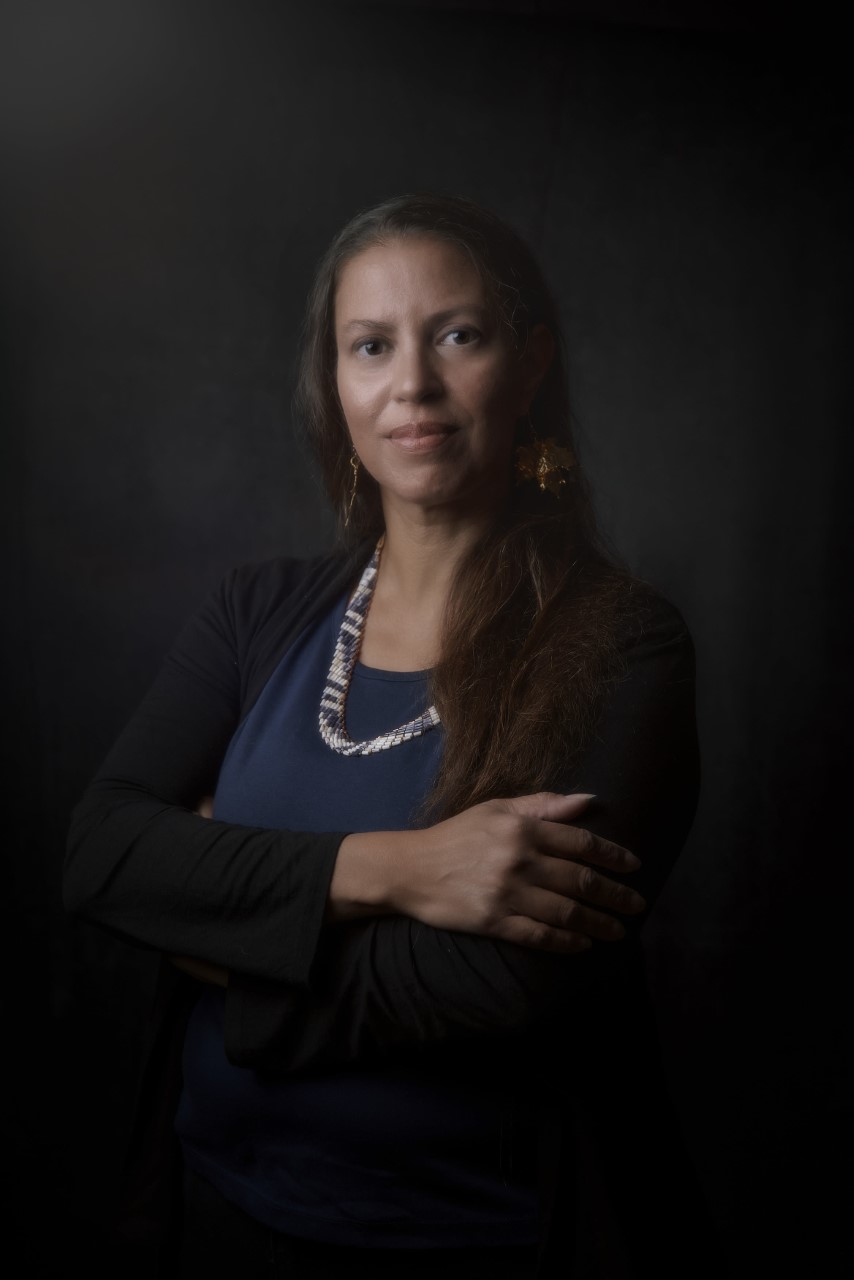