In ongoing conversations about slavery and Dutch colonial history, the Caribbean and the Black Atlantic loom most present. Persistently, even perniciously, in a general mainstream conversation (in spaces such as the Netherlands), a more geographically expansive concern (as per the work of Camilla Hawthorne for example) has been raised: ‘What about the role of Africans in the Black Atlantic trade of enslaved persons?’ The goal of this closed conversation is to inform our curatorial work on The Erfenis/ Legacies of Colonialism exhibit, scheduled to open in 2022. What does it means to think about slavery ‘from Africa’? In taking account the vexed complexities of what it means to designate ‘Africa’ as a single notion, we are interested in considering the analytical yield of deliberating on slavery not ‘until’ or ‘from’ the ports of West Africa, but also what it means to penetrate deeper geographies and histories of how these ports were, in Amal Alhaag’s words 'deeply connected to waterways and inland routes that are complexly implicated in varying forms of colonial technique.'

This is a closed expert meeting, if you would like to join, please send an email to alessandra.benedicty@wereldculturen.nl

Some questions that arise

Wealth, Land, and Property in Angola explores the history of dispossession, property claims, consumption, and inequality in Angola from the sixteenth century to the late nineteenth century. It examines why and how people accumulated things over time, and the ways in which West Central Africans expressed rights and wealth. Wealth, Land, and Property in Angola challenges a set of assumptions that views property and ownership rights as stable European ideas associated with the Enlightenment, civilization, and modernity, where African actors were unable to comprehend, or at least faced difficulty in exercising, rights due to their attachment to the accumulation of dependents. Candido argues that like in Europe, West Central African societies had notions of rights and ownership systems by the sixteenth century. West Central African ownership regimes clashed with, adapted to, and molded for new ideas introduced by colonialism. In the early nineteenth century European notions of individual property were not stable and well defined, as jurists and colonial officers portrayed in their writings. It was in the process of implementing such notions in their colonies which allowed the range of ideas regarding property systems to emerge. Control over land plays a big role in this story; likewise, locals and foreigners clashed over the ownership rights of people and material objects as well. 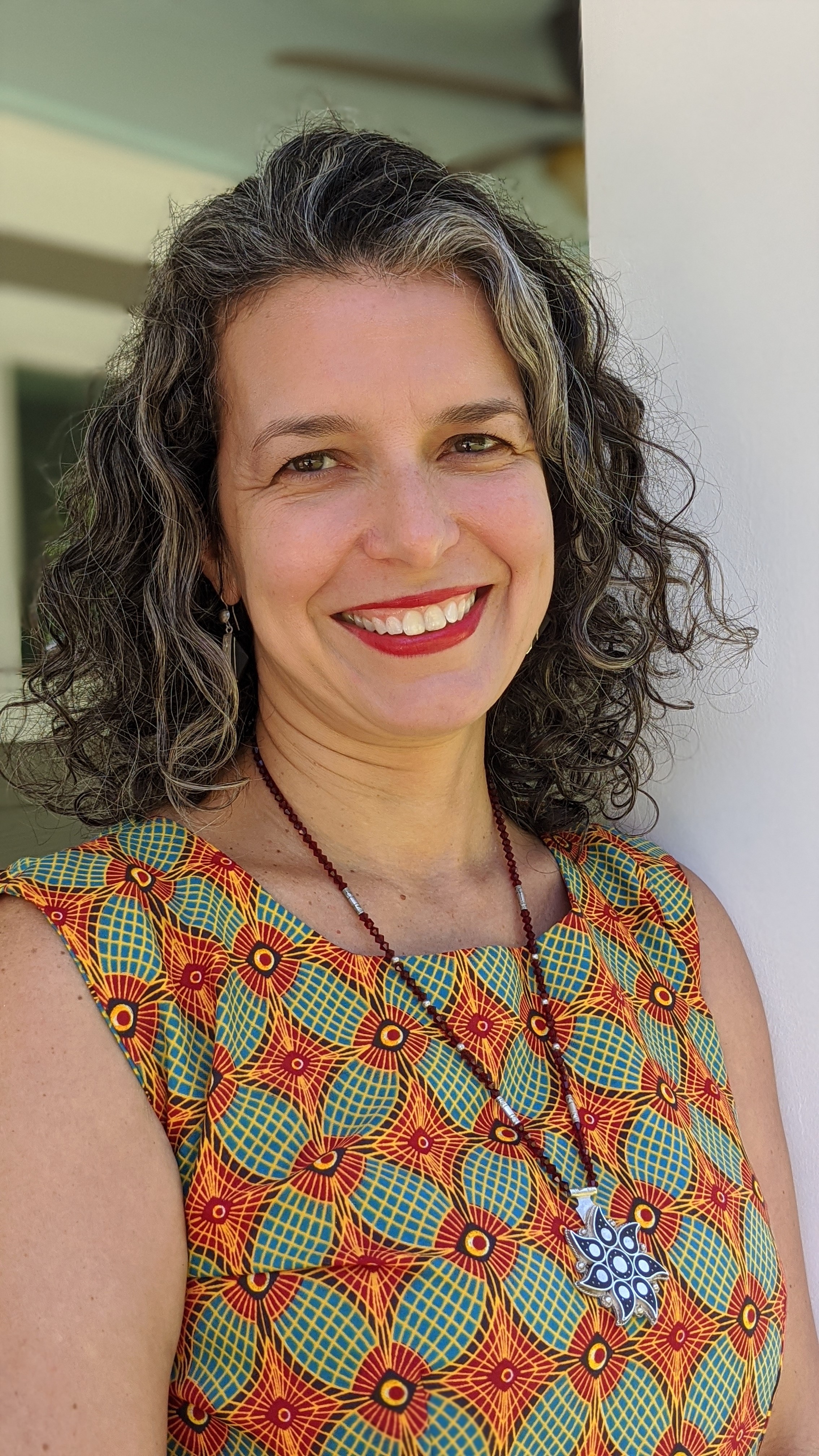 Ibrahima THIAW is a Professor of Archaeology at Institut Fondamental d'Afrique Noire (IFAN) at the University Cheikh Anta Anta Diop of Dakar, Senegal. He holds a Ph.D. in Anthropology from Rice University, Houston, Texas. His past and current research interests include, slavery and the Atlantic slave trade, colonial archaeology, Euro-African interactions in the making of the modern world, museums, culture heritage management and, the politics of memory and identity. He is a strong advocate for decoloniality in research practices, reflexivity and community engagement. He has published extensively on the impact of the Atlantic expansion in Senegal, material culture and intercultural interactions and, heritage management in West and Central Africa. 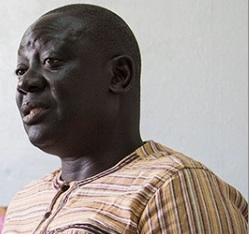 Carine Zaayman is an artist, curator and scholar committed to critical engagement with colonial archives and collections, specifically those holding strands of Khoekhoe pasts. Bringing intangible and neglected histories into view is a key motivation for her work. Her research aims to contribute to a radical reconsideration of colonial archives and museum collections, especially by assisting in finding ways to release their hold over our imaginations when we narrate the past, as well as how we might shape futures from it. She obtained a PhD in Fine Art from the University of Cape Town in 2019 and worked as a senior lecturer for its Michaelis School of Fine Art and the Centre for Curating the Archive (both at UCT) until then. At present, Zaayman is a postdoctoral fellow at the Vrije Universiteit, Amsterdam, as a team member in the Worlding Public Cultures project under Professor Wayne Modest. 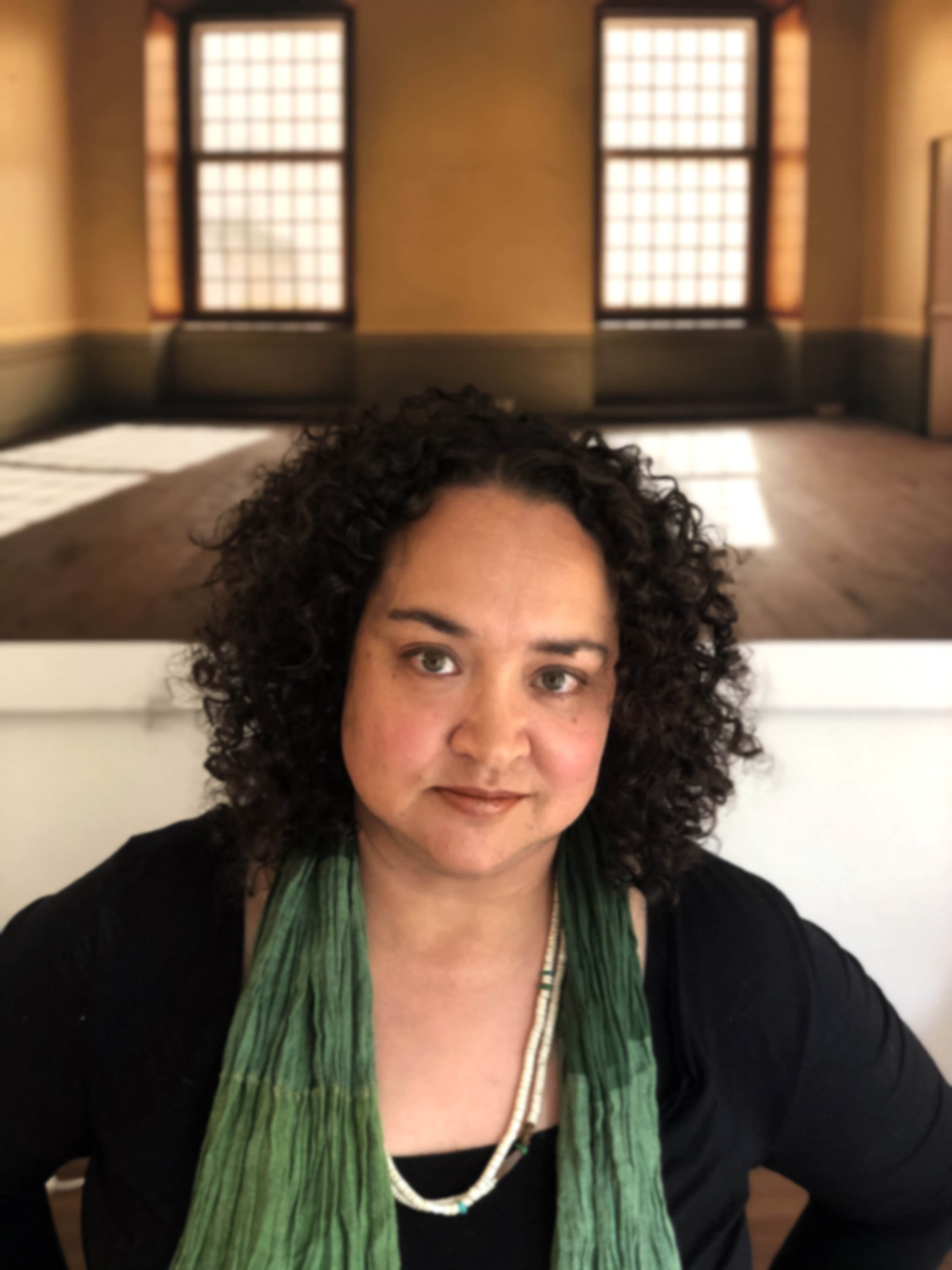 Herman L. Bennett is a Professor at the Graduate Center (CUNY) and Director of the Institute for Research on the African Diaspora in the Americas and the Caribbean (IRADAC).  He has held faculty positions at UNC-Chapel Hill, The Johns Hopkins University, Rutgers University and the Free University of Berlin

Colonial Blackness: A History of Afro-Mexico (2009);

A recipient of two National Endowment for the Humanities Grants, a Mellon Fellowship in the Humanities, a two-year Mellon Postdoctoral Fellowship at The Johns Hopkins University, an ACLS Burkhardt Fellowship, Membership at the Institute for Advanced Studies in Princeton and a Mellon Sawyer Seminar for “The Histories & Cultures of Freedom.”  In 2016, he was inducted into The Johns Hopkins Society of Scholars. 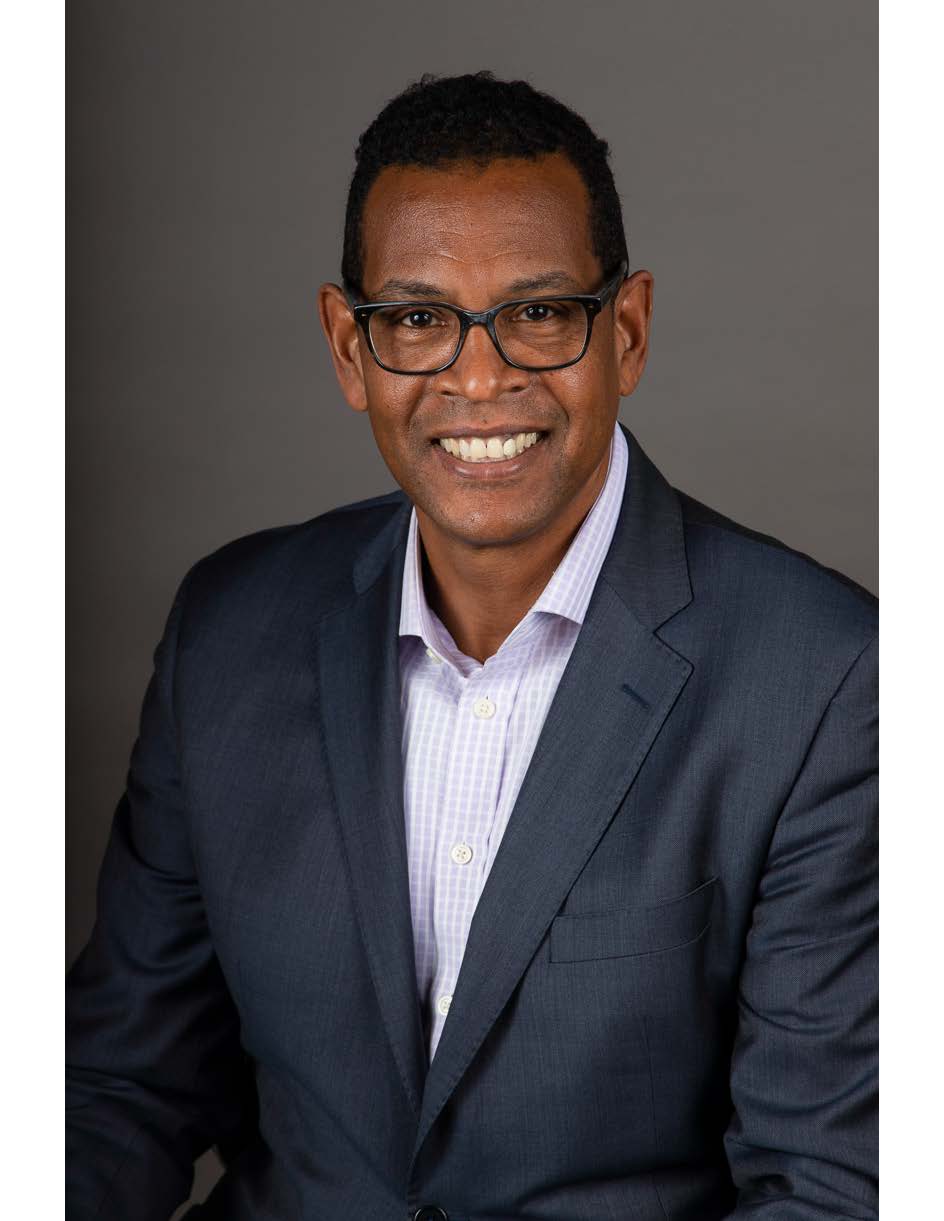 Bambi Ceuppens holds a PhD in Social Anthropology from the University of St Andrews (Scotland).  She works as a senior researcher and curator at the RMCA and teaches at KASK (School of Arts, Ghent), Sint-Lucas (School of Art, Antwerp) and the American University in Brussels.

Her research focuses on Belgo-Congolese colonial history and its afterlives, Congolese arts and cultures, Congolese in Belgium, museum representations of Africa(ns), and autochthony.

DR. KWAME NIMAKO (BA/MA, Sociology; PhD Economics, University of Amsterdam) teaches International Relations at the Graduate School of Social Sciences (GSSS) in the Universiteit van Amsterdam. He worked as a Tinbergen Fellow at the Department of Agricultural and Development Economics (Tinbergen Institute, 1989-1991) and Lecturer in Race and Ethnic Relations and Development Studies at the Centre for Race and Ethnic Studies (CRES, 1986-1991) at the same university. He is also the founder and director of the Black Europe Summer School (BESS), held in Amsterdam every year. Dr. Nimako is also President of OBEE Consultancy, which he founded in 1992, and has consulted for several private and public institutions. He has consulted for the Amsterdam Municipal Council and the Dutch Ministry of Home Affairs (The Hague) on Urban Renewal projects and Ethnic Minorities/Immigrants Policy. In 1995 and 1996 he was a rapporteur on the evaluation of Social Renewal Projects in five cities (Amsterdam, Deventer, Nijmegen, Rotterdam, and Utrecht) in the Netherlands.  He was (1996-1997) the Principal Research Consultant for Focus Consultancy Ltd (UK) on the ACP and ODT* Migrants in Europe Project commissioned by the General-Secretariat of the African, Caribbean and Pacific (ACP) Group of States (in Brussels). Specifically, the ACP Migrants in Europe project recorded a number of significant issues which affect the everyday life of African, Caribbean and Pacific diaspora in the European Union; these included problems which rotate around citizenship and mobility, ‘human rights’, and ‘racism’ and ‘xenophobia’. In his capacity as Principal Research Consultant he produced 1) Demographic Survey Report and 2) Status and Legality Survey Report on ACP and ODT Migrants in the European Union (EU), and co-authored four Guide Books for the 70 African, Caribbean and Pacific Group of States. Dr. Nimako is the author or co-author of some 30 books, reports and guide books on economic development, ethnic relations, social policy, urban renewal, and migration. Among his works are: The Dutch Atlantic: Slavery, Abolition and Emancipation(with Glenn Willemsen) (London, Pluto Press, 2011); “Nkrumah, African Awakening and Neo-colonialism: How Black America awakened Nkrumah and Nkrumah awakened Black America”, In: The Black Scholar: Journal of Black Studies and Research(Vol 40, No.2, Summer 2010); “Theorizing Black Europe and African Diaspora: Implications for Citizenship, Nativism and Xenophobia” (with Stephen Small) In: Black Europe and the African Diaspora: ed. D. C. Hine, T. D. Keaton & S. Small (University of Illinois Press, 2009); “African Regional Groupings and Emerging Chinese Conglomerates”, In: Big Business and Economic Development: Conglomerates and Economic Groups in Developing Countries and Transition Economies under Globalization, ed. Barbara Hogenboom and Alex E. Fernandez Jilberto (Routledge, London. 2007); “Designs and (Co)-incidents: Cultures of Scholarship and Public Policy on Immigrants/Minorities in the Netherlands” (with Philomena Essed) In: International Journal of Comparative Sociology (2006, vol. 47: 281-312); “Labour and Ghana’s Debt Burden: The Democratization of Dependency”, In: Labour Relations in Development, ed. Alex E. Fernandez Jilberto et.al (Routledge, London 2002); “Repositioning Social Policy: North-South dialogue in the context of donor-recipient Relation”, In: Bridging the Gaps: Essays on economic, social and cultural opportunities at global and local levels (NIZW International Centre, Utrecht, 2002); Beyond Multiculturalisation: Amsterdam Southeast as Strategic Location (Rotterdam: Gramo de Combinatie, 1998, in Dutch).  *Overseas Departments and Territories 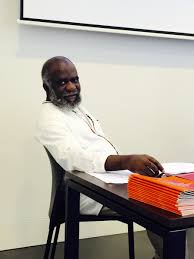