For the tenth Adriaan Gerbrands Lecture, Elizabeth A. Povinelli was chosen as laureate for her contribution to the broad international field of the study of visual and material culture.

Elizabeth A. Povinelli is an anthropologist and filmmaker. She is Franz Boas Professor of Anthropology at Columbia University, New York; Corresponding Fellow of the Australian Academy for the Humanities; and one of the founding members of the Karrabing Film Collective. Povinelli’s writing has focused on developing a critical theory of late liberalism that would support an anthropology of the otherwise. This potential theory has unfolded primarily from within a sustained relationship with Indigenous colleagues in north Australia and across five books, numerous essays, and six films with the Karrabing Film Collective.  Her recent publications include Geontologies: A Requiem to Late Liberalism (2016) and an upcoming graphic essay, The Inheritance (Duke 2020). Povinelli lives and works in New York and Darwin. Geontologies: A Requiem to Late Liberalism was the 2017 recipient of the Lionel Trilling Book Award. Karrabing films were awarded the 2015 Visible Award and the 2015 Cinema Nova Award Best Short Fiction Film, Melbourne International Film Festival and have shown internationally including in the Berlinale, Sydney Biennale; MIFF, the Tate Modern, documenta-14, the Contour Biennale; MoMA-PS and numerous others. 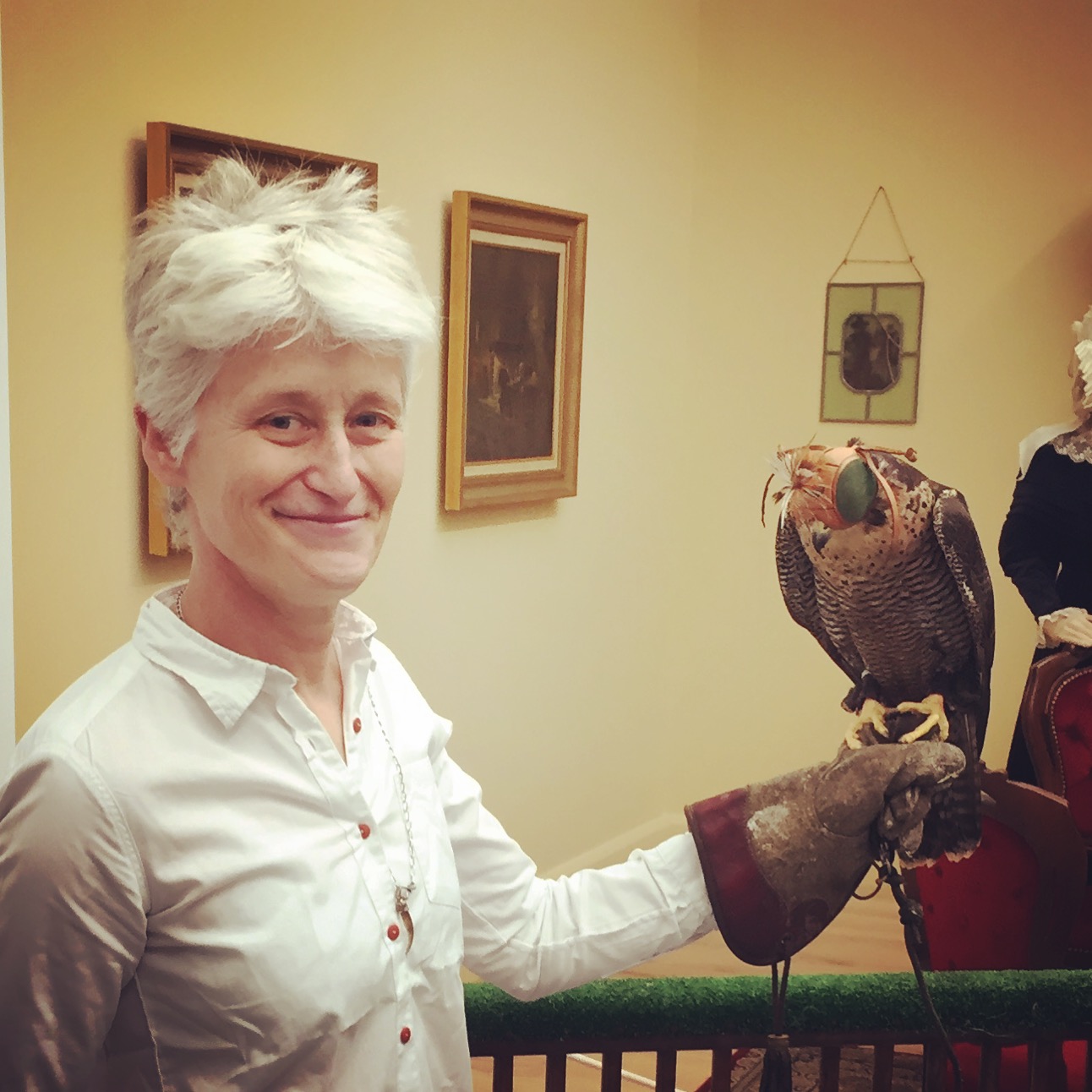 Elizabeth A. Povinelli’s inheritance was passed down not through blood or soil but through a framed map of Trentino, Alto Adige—the region where family's ancestral alpine village is found. Far more than a map hanging above the family television, the image featured colors and lines that held in place the memories and values fueling the Povinelli family's fraught relationships with the village and with each other. In her graphic memoir The Inheritance, Povinelli explores the events, traumas, and powers that divide and define our individual and collective pasts and futures. Weaving together stories of her grandparents' flight from their village in the early twentieth century to the fortunes of their knife-grinding business in Buffalo, New York, and her own Catholic childhood in a shrinking Louisiana woodlands of the 1960s and 1970s, Povinelli describes the serial patterns of violence, dislocation, racism and structural inequality that have shaped not only her life but the American story. Plumbing the messy relationships among nationality, ethnicity, kinship, religion, and belonging, The Inheritance takes us into the gulf between the facts of history and the stories we tell ourselves to survive and justify them. - Duke University Press 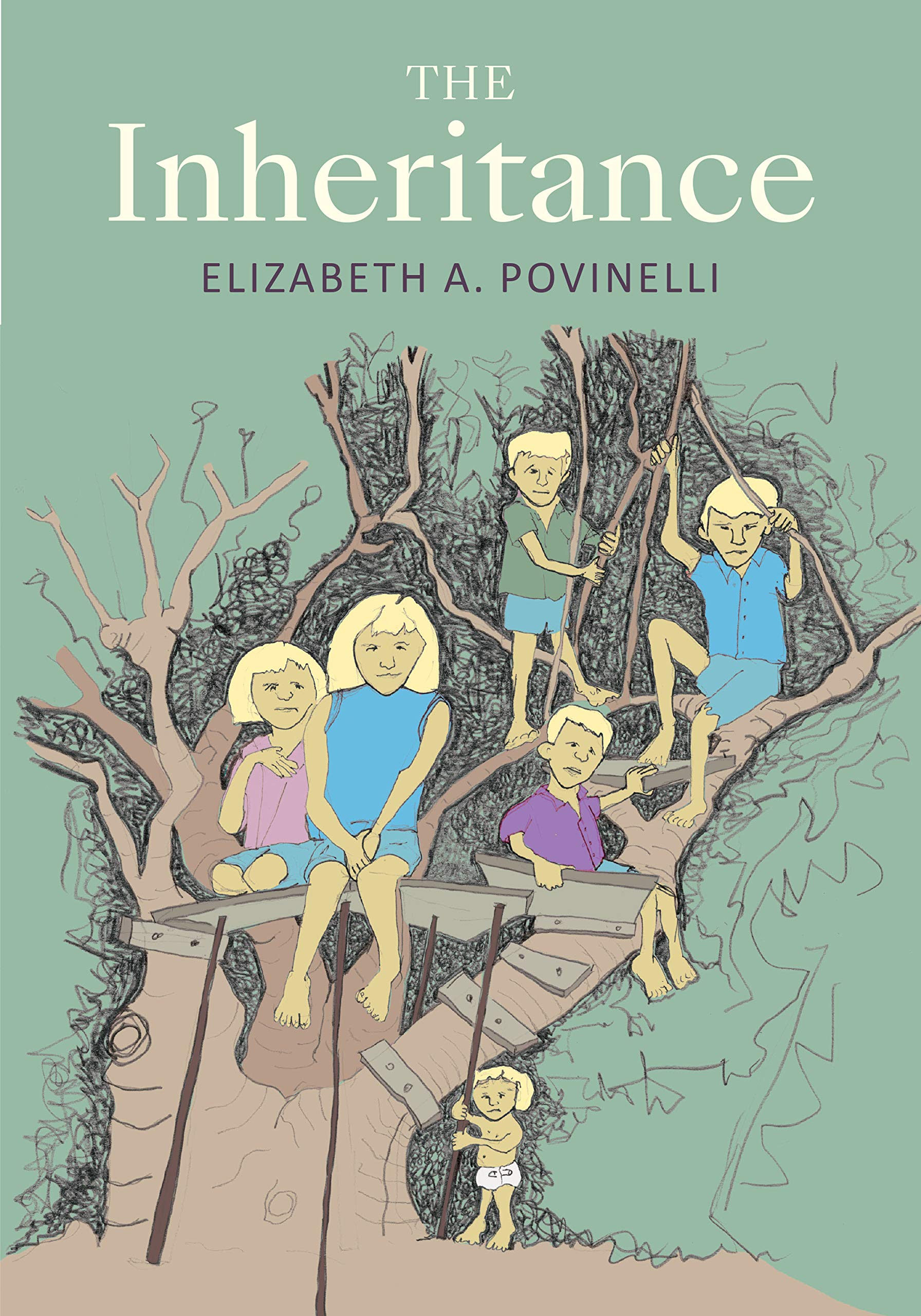 To watch in preparation for the lecture

Professor Povinelli was so kind as to make the animated version of The Inheritance available to you all for a short period. In preparation of this event we ask that you watch the video on Vimeo

Vivian Ziherl is a curator, researcher and writer working between Australia and the Netherlands. She is Research and Programs Manager at Kunstinstituut Melly, in Rotterdam, was founder of the art platform Frontier Imaginaries, and is a PhD Candidate in Curatorial Studies at Monash University in Melbourne. 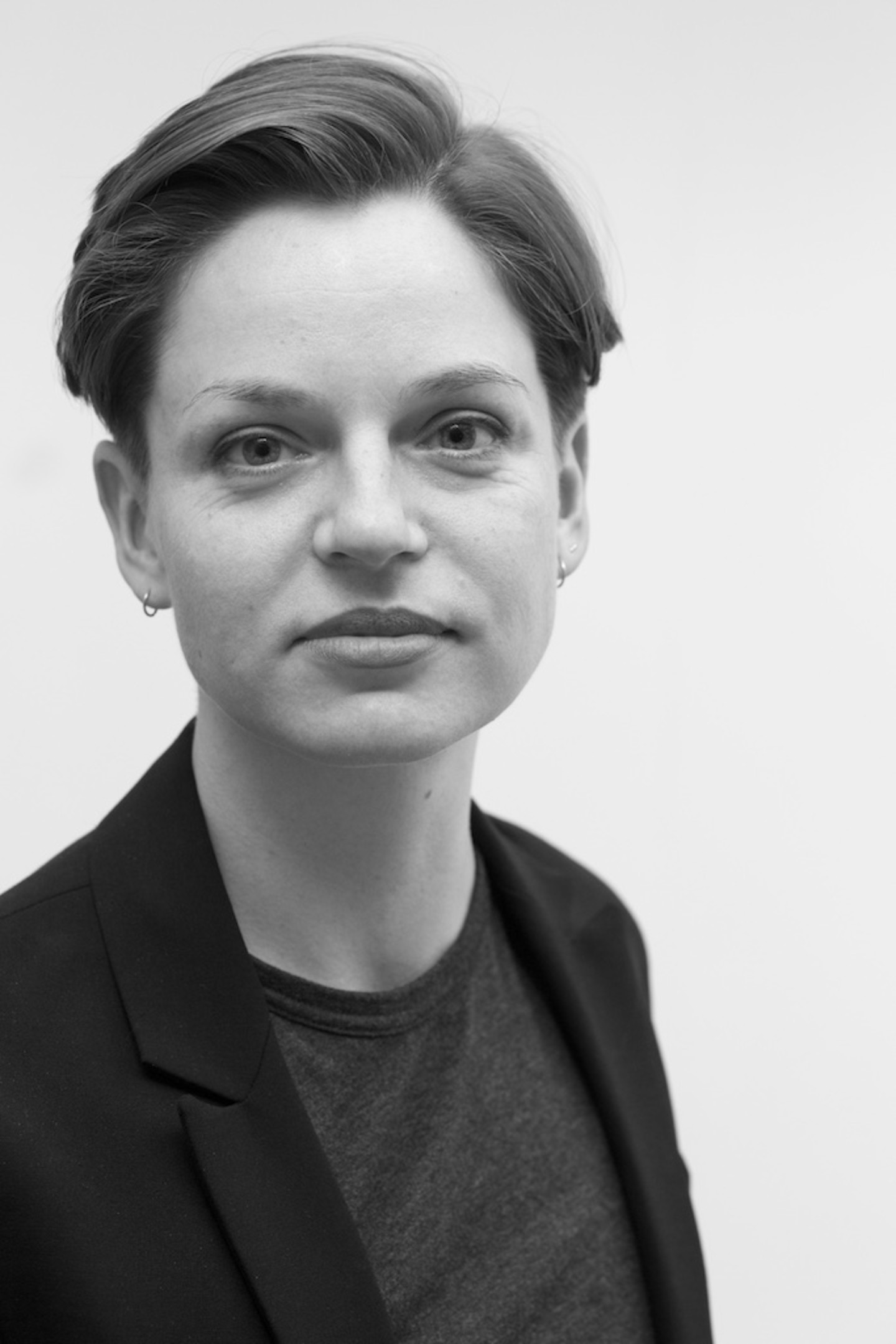 The annual Adriaan Gerbrands Lecture is a joint initiative of the Fund for Ethnology Leiden, the National Museum for Ethnology (Rijksmuseum Volkenkunde), the Beeld voor Beeld Documentary Film Festival and the Institute for Cultural Anthropology and Development Sociology (Leiden University). The lecture intends to promote academic and popular interest in research combining material culture studies, the anthropology of art, and visual anthropology. As early as the 1960s, Gerbrands pointed out the theoretical and practical challenges emerging from the overlap between these fields. Gerbrands (1917-1997) held a chair at the Leiden Institute for Cultural Anthropology and Development Sociology, was deputy director of the National Museum of Ethnology, and an early advocate of ethnographic film in the Netherlands.