Thinking With | Ila Nagar | Being Janana

Un/Engendering the Collections: Rethinking Gender in the Ethnographic Museum

This conversation leads into our work with the project Un/Engendering the Collections: Rethinking Gender in the Ethnographic Museum, which forms part of our long term research and collecting interest not just to better engage the role of our museum in the study and representation of gender formations in the global context, but also to propose new collecting practices addressed when gender and sexuality as critical categories of analysis are considered outside a purely European Enlightenment tradition. In large part, it also comes out of the curational work done around the exhibit What a Genderful World.

Special thanks to Universiteit Utrecht Gender Studies intern at RCMC, Ailish Toal, for inspiring this event.

Ila Nagar is a sociolinguist who works on language, sexuality, power, and meaning. Her current project examines how citizenship in modern democracies relies on defining parts of the population in ways that undervalue their place in society. The case in point is Muslims, women, and LGBTQ+ communities in modern day India. Through an analysis of legal documents and media reports, she shows that language plays a critical, albeit overlooked, role in further marginalizing communities that are historically underprivileged. Matters of representation and social hierarchies have become increasingly important as the prosperity of the Indian middle class cloaks the economic and educational stratification more broadly, and as political and popular discourses champion social equality while their language use and portrayals of marginal groups actually reinforce such groups’ marginalization.

Nagar’s first monograph Being Janana: Language and Sexuality in Contemporary India, which was published in 2019, examines how jananas, who are men who desire men but can have heteronormatively masculine positions in society, make meaning of the marginalization of their sexuality and desire. Nagar started fieldwork with members of the janana community in 2003 and her engagement with the community lasted till 2019. Her core argument in Being Janana is that in the janana community, a community that comes together around sexuality and desire, the priorities of individual are reinforced by rejecting desire and embracing normative masculinity. Most of her recent work focuses on the relationship between language, gender, and sexuality; particularly how people negotiate gender and sexual identity through language. Her publications describe the intersection of sexuality, language use, and class in the performance of gender in the lives of a community of male sex workers in India. Nagar also examines the nexus of language, gender and sexuality in the portrayal of sexual violence against women in Indian media. Her discussion of sexuality in India and more broadly in South Asia is built on understanding the connections between the local context of a mid-sized Indian city and more global contexts like legal implications of sexual conduct. 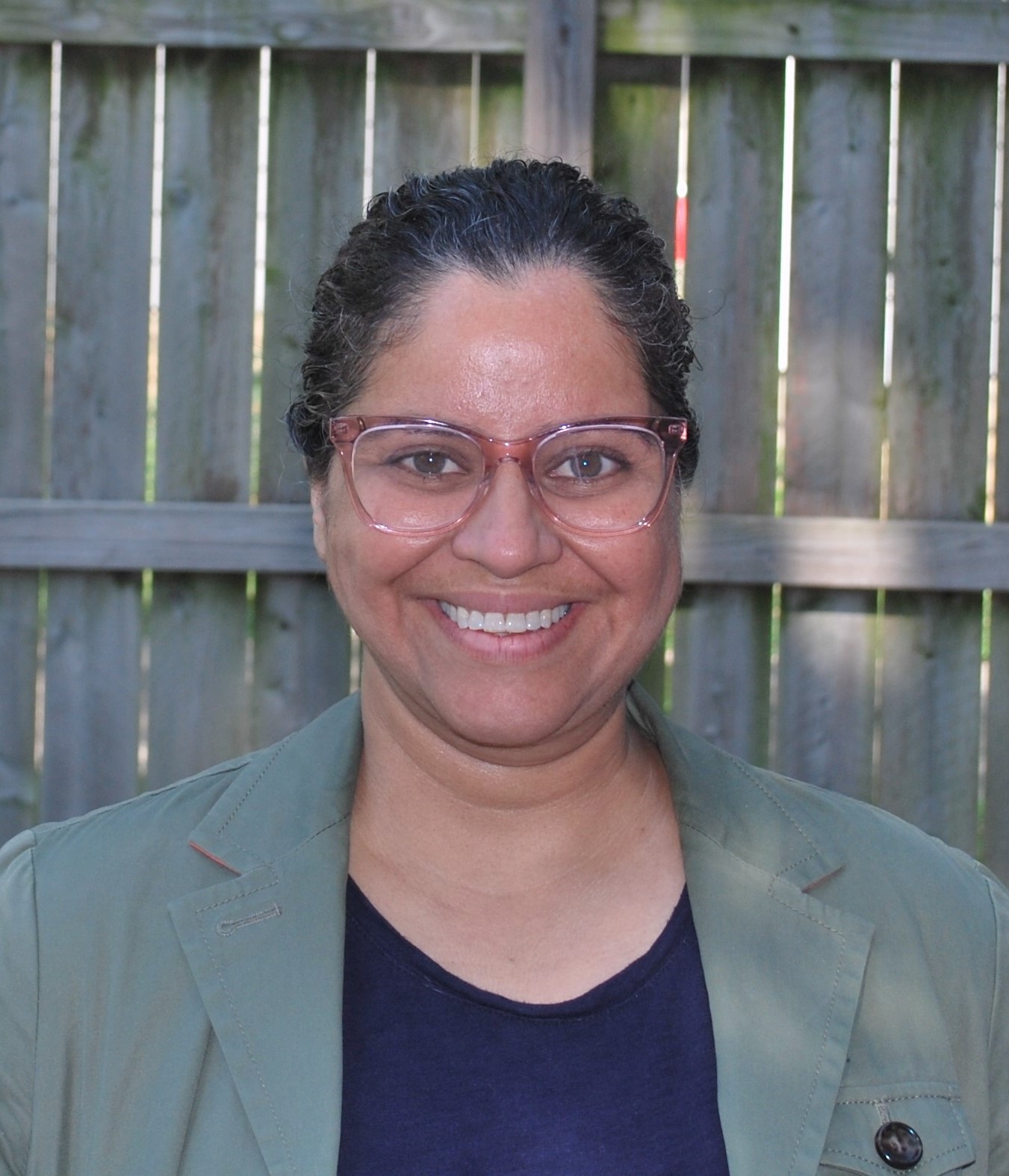 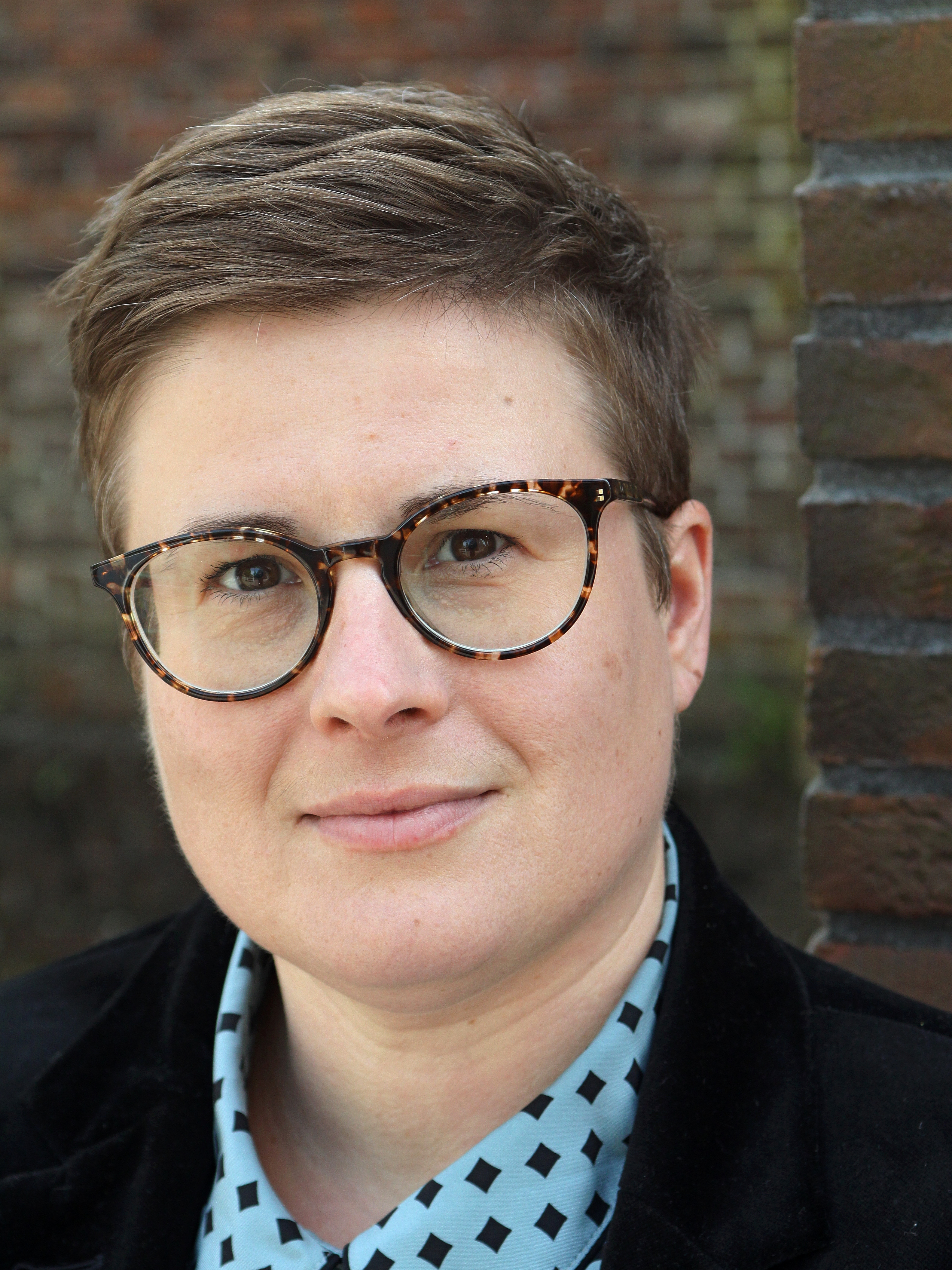 Dr. Priya Swamy is the curator of Globalisation and South Asia at the National Museum of World Cultures. Priya holds a BA in World Religions from McGill University (Canada) and an MPhil and PhD in Area Studies from Leiden University. Her research explores the ways in which people in and from Indian diasporas innovate and rearticulate their religious and political beliefs across historical moments and social contexts. Her work has focused particularly on the movement of Indian labour diasporas into Suriname from India, but also from Suriname into the Netherlands. Focusing on the everyday narratives of community stakeholders, Priya is committed to a critical, multidisciplinary, and globally-focused approach to studies of Hindu identity, Indian material culture, and migration. At the museum, she looks to the multivocality of objects to demonstrate to a wide audience that material culture belongs to many places at many different times. 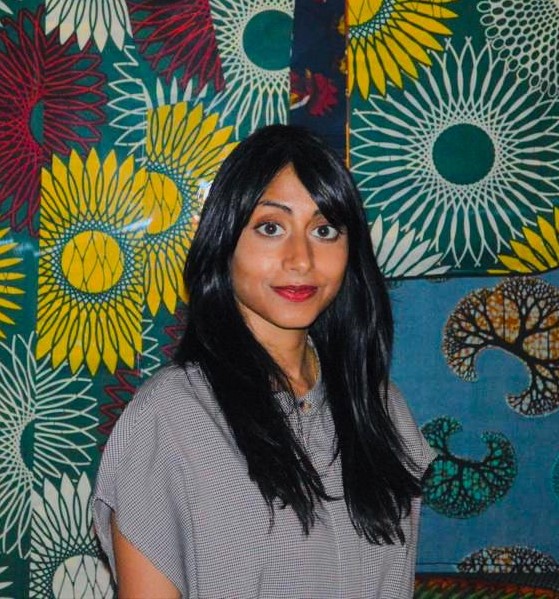