In this conversation, as part of the RCMC Thinking With series, Michael Rothberg will discuss his work notably in The Implicated Subject: Beyond Victims and Perpetrators (Stanford University Press, 2019). We invite Rothberg to think with us for he insists on theorizing non-competitive memory as an ethics of the multidirectional. In our ethnographic museums, we often are interested in thinking through concepts such as multivocality and are aware of the complexity and continued struggles of this demand. We are especially provoked by Rothberg’s most recent deliberation on the implicated subject, which offers a perspective to think differently about notions of victim and perpetrator, so that we may imagine “connections to injustices past and present” (Rothberg).  We are encouraged by Rothberg’s notion of plurality to implicate each of us in carving out better ways of accountability for our pasts and our presents.

You can either join on ZOOM WEBINAR. Or you can join us on our Facebook page. If you have trouble and did not register, email alessandra.benedicty@wereldculturen.nl for Zoom link and password.

Michael Rothberg is the 1939 Society Samuel Goetz Chair in Holocaust Studies and Professor of English and Comparative Literature at the University of California, Los Angeles. His work has been published in such journals as American Literary History, Critical Inquiry, Cultural Critique, History and Memory, New German Critique, and PMLA, and has been translated into French, German, Hungarian, Polish, Russian, Spanish, and Swedish. His latest book is The Implicated Subject: Beyond Victims and Perpetrators, published by Stanford University Press in their “Cultural Memory in the Present” series. He is also the author of Multidirectional Memory: Remembering the Holocaust in the Age of Decolonization (2009) and Traumatic Realism: The Demands of Holocaust Representation (2000). He has co-edited The Holocaust: Theoretical Readings (2003; with Neil Levi) as well as special issues in the journals Criticism, Interventions, Occasion, and Yale French Studies. With Yasemin Yildiz, he is currently completing Inheritance Trouble: Migrant Archives of Holocaust Remembrance, which is under contract with Fordham University Press.

Excerpts The Implicated Subject: Beyond Victims and Perpetrators 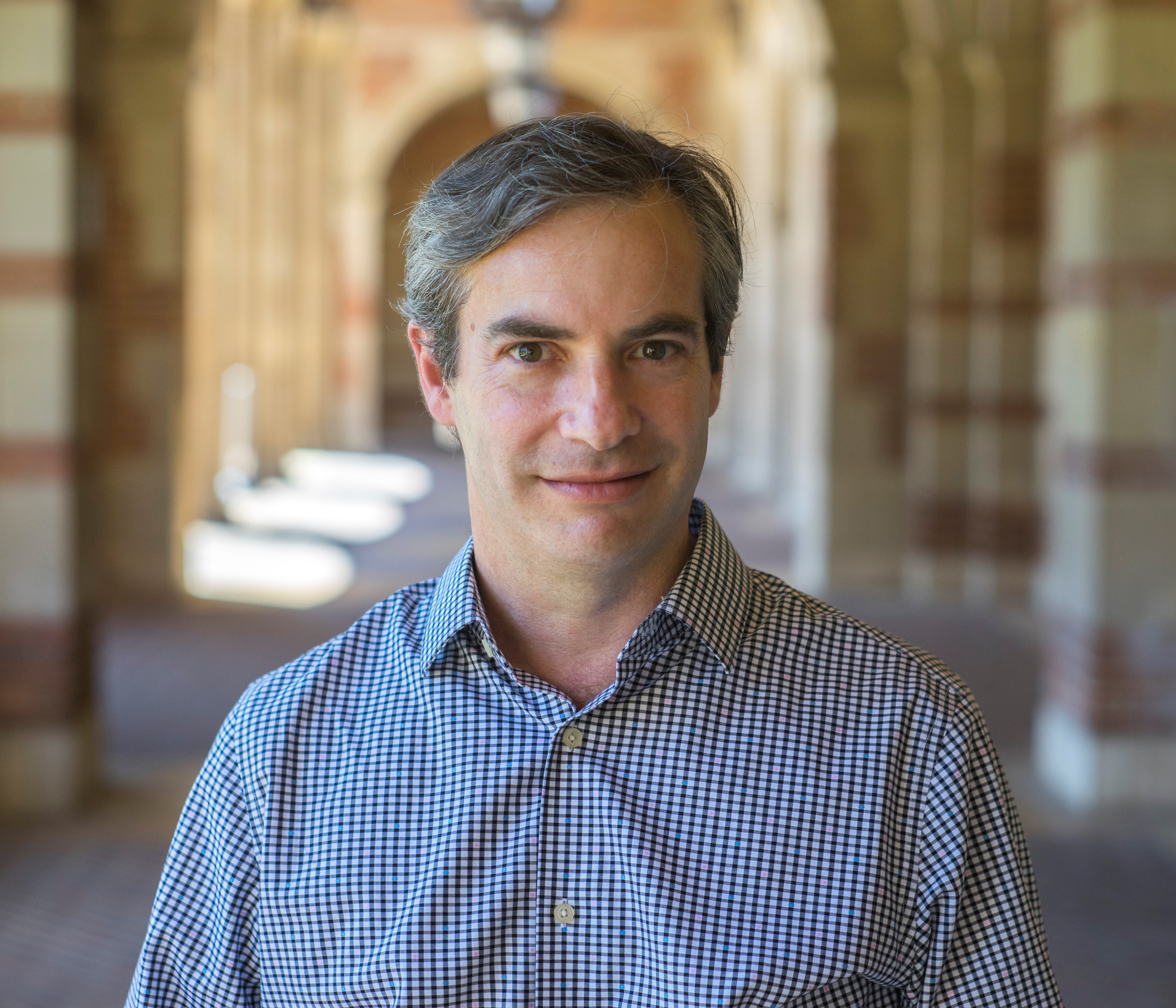 We draw on Mireille Rosello’s notion that companionship between and among societal actors, especially those who have different positions within our society, can only but be disorienting. Yet this companionship may, as Ariella Aïsha Azoulay suggests, provide us with methodologies to “unlearn imperialism.” For this reason, we actively seek out companions who challenge us, as an attempt not to reproduce ourselves, but to push ourselves and each other to create more equitable and just futures. This involves practices of de-centring, of provincializing ourselves, as we practice forms of worlding that take each other seriously. Ultimately then, the Thinking With series takes companionship as an assemblage of people, objects, and texts, so that we courageously ask ourselves to think all of our social actors—animate and inanimate—as part of the entangled unequal  world we grapple with. In so doing, the project explores the notion of companionship and disorientation, not to deepen hierarchies, but rather as a way of fostering a more humane and unprejudiced world.

Please register to receive the zoom link and password on the day of the event.

This form will be removed one hour prior to the event.