Thinking With | Olívia Maria Gomes da Cunha | The Things of Others

In this conversation, as part of the RCMC Thinking With series, Olívia Maria Gomes da Cunha will discuss her work notably in her most recent The Things of Others: Ethnographies, Histories, and Other Artefacts (Leiden & Boston: Brill, 2020). We invite Cunha to think with us for in the past decades her work has rigorously interrogated the relationship between and among: people, things, anthropologists, interlocutors, and artefacts, in such a way as to provocatively and caringly challenge us in our academic, ethnographic, and museum practices to think through what it means to "creat[e] artefacts of knowledge" and how this creation contributes to the "making of anthropological histories and practices" (Cunha, "Preface").  Cunha will be in discussion with Kyrah Malika Daniels and Wayne Modest.

This conversation leads into the Caring Matters conference, which is part of the international collaborative research project Taking Care - Ethnographic and World Cultures Museums as Spaces of Care.

**See below and in the sidebar as to how to register.

Olívia Maria Gomes da Cunha is Associate Professor at the Graduate Program in Social Anthropology, National Museum, Federal University of Rio de Janeiro. She was Post-doctoral fellow at Harvard University (1999-2000), John Simon Guggenheim Foundation Fellow (2002), and had appointments as Royal Netherlands Academy of Arts and Sciences Visiting Professor at the University of Amsterdam (2017), Visiting-Professor at New York University (2006-2007), and Tinker Visiting Professor at the University of Chicago (2018). She has published articles, book chapters, and edited volumes on post emancipation and social movements, archives, anthropology and history in Brazil, Cuba and the U.S.; and on Maroon societies in Suriname. Her current research, initiated in 2009, is about art, creativity, and other cultural and political transformations among the Maroon Ndyukain Eastern Suriname. In 2018, she edited a volume entitled Maroon Cosmopolitics: Personhood, Creativity and Incorporation (Leiden& Boston: Brill).

Her more recent publication is a book on ethnography, archives, and artifacts of knowledge in Cuba, Brazil and the U.S., entitled The Things of Others: Ethnographies, Histories, and Other Artefacts (Leiden & Boston: Brill, 2020).The book is about the creation of artefacts of knowledge and the archives in the making of anthropological histories and practices. It deals with the things mainly, but not only, mobilized by anthropologists in order to produce knowledge about the African-American, the Afro-Brazilian and the Afro-Cuban during the 1930s. However, its goal is not to dig up evidence of the creation of an epistemology of knowledge and its transnational connections. The book suggests that the artefacts created in fieldwork, offices, libraries, laboratories, museums, and other places and experiences –beyond the important fact that these places and situations involved actors other than the anthropologists themselves –have been different things during their troubled existence. Thus, she seeks to make these differences apparent, highlighting rather than concealing the relationships between partial modes of making and being ‘Afro’ as a subject of science. 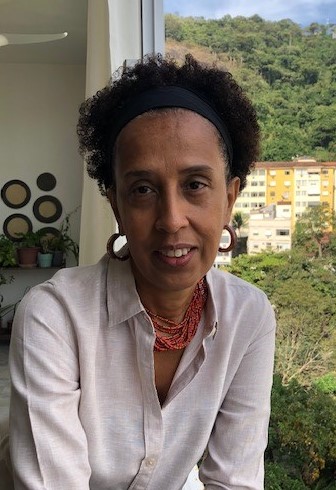 Kyrah Malika Daniels is Assistant Professor of Art History, African & African Diaspora Studies, and Theology at Boston College. Her research interests include African and African Diaspora religions, sacred arts and material culture, race, religion and visual culture, and ritual healing traditions in the Black Atlantic world. Her first book (Art of the Healing Gods, in progress) is a comparative religion project that examines sacred art objects used in healing ceremonies in Haiti and the Democratic Republic of Congo. Daniels was awarded a Getty/ACLS Postdoctoral Fellowship in the History of Art for 2019-2020.

Between 2009-2010, Daniels served as Junior Curator at the Smithsonian Institution’s National Museum of American History in Washington, D.C. Following the earthquake of 2010, she worked in St. Raphael, Haiti, with Lakou Soley Academic and Cultural Arts Center, a grassroots organization that develops arts-based pedagogy. Her work has been published in the Journal for the American Academy of Religion, the Journal of Haitian Studies, and the Journal of Africana Religions. Daniels currently serves as Vice-President for KOSANBA, the Scholarly Association for the Study of Haitian Vodou, and as a Leadership Council Member for the African and Diasporic Religious Studies Association (ADRSA). She completed her B.A. in Africana Studies at Stanford University, and received her M.A. in Religion and her Ph.D. in African & African American Studies at Harvard University. 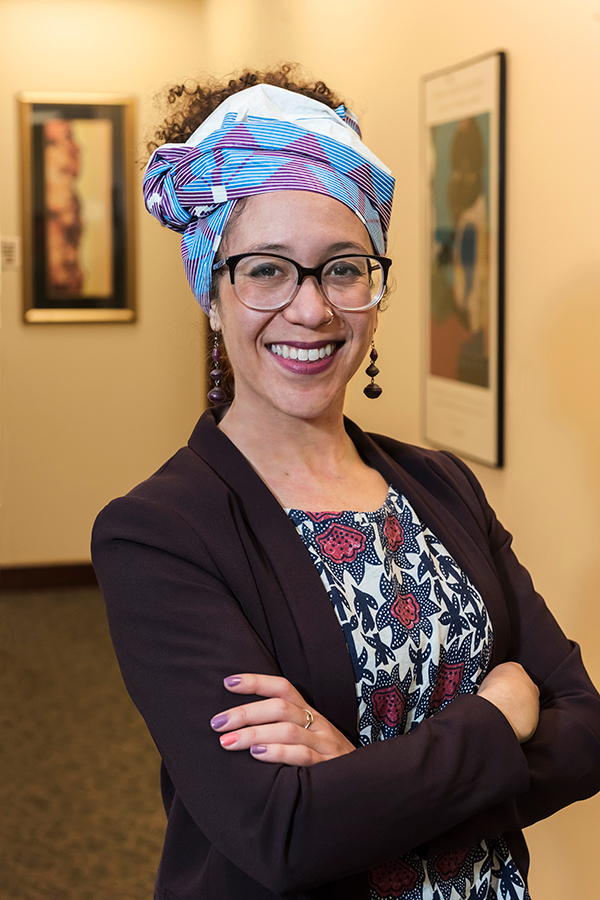 Taking Care is co-funded by the Creative Europe Programme of the European Union.
REGISTER

Please register to get your personal zoom link and password.