We invite Rolando Vázquez, a scholar whose sustained thinking about the museum and its function, as related to the role of modern aesthetics asks us to think seriously, caringly, and pragmatically about time, space, and our relationship to both.

Vázquez is known as a voice and presence who caringly, softly, and powerfully thinks the decolonial, modernity, relationality, opacity and the white gaze. Alongside thinkers—who are also intellectual kin—such as Jean Casimir, Arturo Escobar, María Lugones to whom this event is dedicated, Walter Mignolo and Gloria Wekker, Vázquez’s book asks us to think more expansively, but also be in the world with and among each other, beyond the human. In writing about Vázquez’s book, Eelco van der Lingen writes that it “helps us understand that a much deeper inequality lies at the foundation of representation with art and heritage. The discussion about who the museum belongs to and for whom it is, is now part of a much larger discourse” (xii). The meticulously curated book, edited by Rosa te Velde, works through a set of critical meditations across modern/colonial postcards, and in so doing engages conversations about: the built environment such as “the Philips Pavilion” as a “choreography of modernity” (45), or shifts the white gaze from “Le Village Noir” as designated in the postcard generated by the 1903 Exposition Industrielle de Reims asking us to look at the colonial difference that separates the “’Dessinateur’, the ‘Drawer’ from the ‘Artist’” (95). Vázquez’s book pays attention to contemporary artists—La Vaughn Belle and Jeannette Ehlers; Rana Hamadeh; Fabián Barba; Patricia Kaersenhout; Saodat Ismailova; and Amanda Piña—whose work inspirationally provokes Vázquez’s interrogations of the museum and heritage spaces through a “decolonial path,” one that invites “a different configuration”: “it illuminates other genealogies of aesthesis [….] it opens questions that are capable of re-ordering aesthetic practices and giving form to their trajectories outside the dominant narrative framing of aesthetics” (175). Rolando asks us to profoundly engage our enunciations from the we, he advocates for the notion of the plural self. He reminds us of María Lugones’s cogent articulation of the plural self as one that delinks from gender. The work of “decolonial aesthesis” is then to delink, care, and think time so as to “recover the relations in time with animals, with Earth-beings, as relations that precede and sustain us, as our elders” (108).

Rolando Vázquez is a teacher and decolonial thinker. He is regularly invited to deliver keynotes on decoloniality at academic and cultural institutions. Vázquez is currently Associate Professor of Sociology at University College Roosevelt and Cluster Chair at the University College Utrecht. Since 2010, he co-directs with Walter Mignolo the annual Maria Lugones Decolonial Summer School, now hosted by the Van Abbemuseum. In 2016, under the direction of Gloria Wekker, he co-authored the report "Let’s do Diversity" of the University of Amsterdam Diversity Commission. Vázquez's work places the question of the possibility of an ethical life at the core of decolonial thought and advocates for the decolonial transformation of cultural and educational institutions. His most recent publication is "Vistas of Modernity: Decolonial aesthesis and the End of the Contemporary" (Mondriaan Fund 2020). 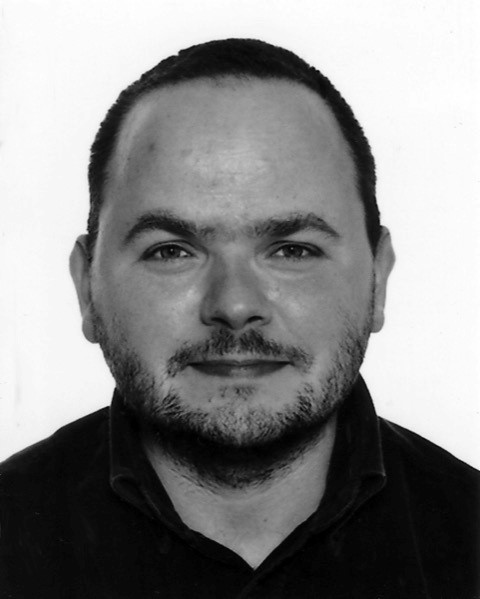 Fabián Barba was born in Quito in 1982, where they studied dance and theater, and worked as a professional performer. Parallel to their artistic formation, Fabián followed classes on Communication and Literature. In 2004 they went to Brussels to join P.A.R.T.S. After graduation, they have worked as a free-lance dancer and creating their own performances, which have been presented across Europe and the Americas.

Due to their ongoing research on the legacy of colonialism and dance history, they have been invited to give seminars and workshops in several European countries, the United States, Brazil, Chile, Ecuador and Argentina. Since 2013 they have been guest faculty at the María Lugones decolonial summer school co-directed by Rolando Vázquez and Walter Mignolo.

Fabián is currently studying a master on cultural studies with a focus on gender at the Universidad Andina Simón Bolivar in Quito-Ecuador. 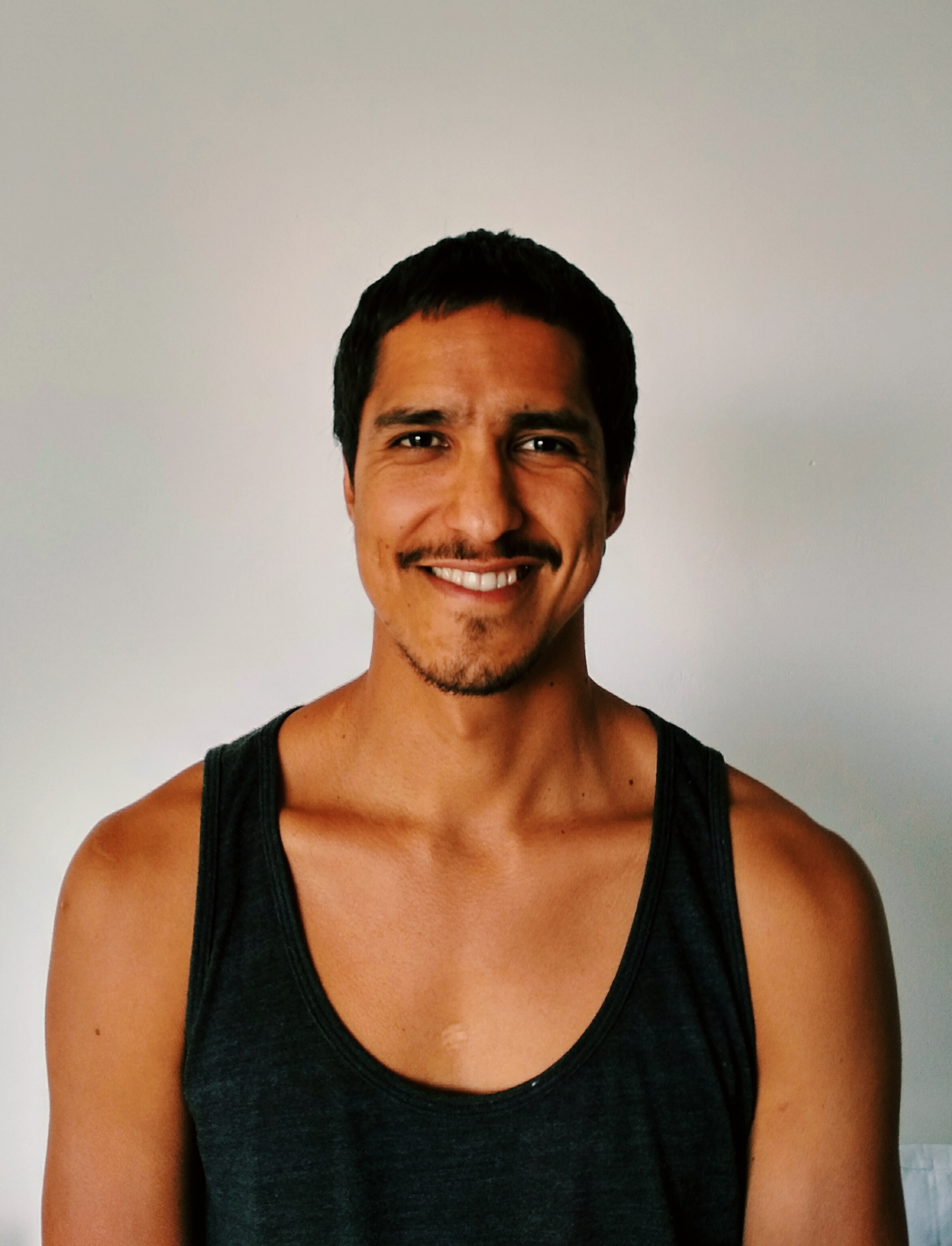 Edgar Garcia is a poet and scholar of the hemispheric cultures of the Americas. He is the author of Skins of Columbus: A Dream Ethnography (Fence Books, 2019); Signs of the Americas: A Poetics of Pictography, Hieroglyphs, and Khipu (University of Chicago Press, 2020); Emergency: Reading the Popol Vuh in a Time of Crisis (forthcoming, University of Chicago Press, 2021); and, with visual artist Eamon Ore-Giron, Infinite Regress (Bom Dia Books, 2020). He is the Neubauer Family Associate Professor of English at the University of Chicago, where he also teaches in the department of Creative Writing. 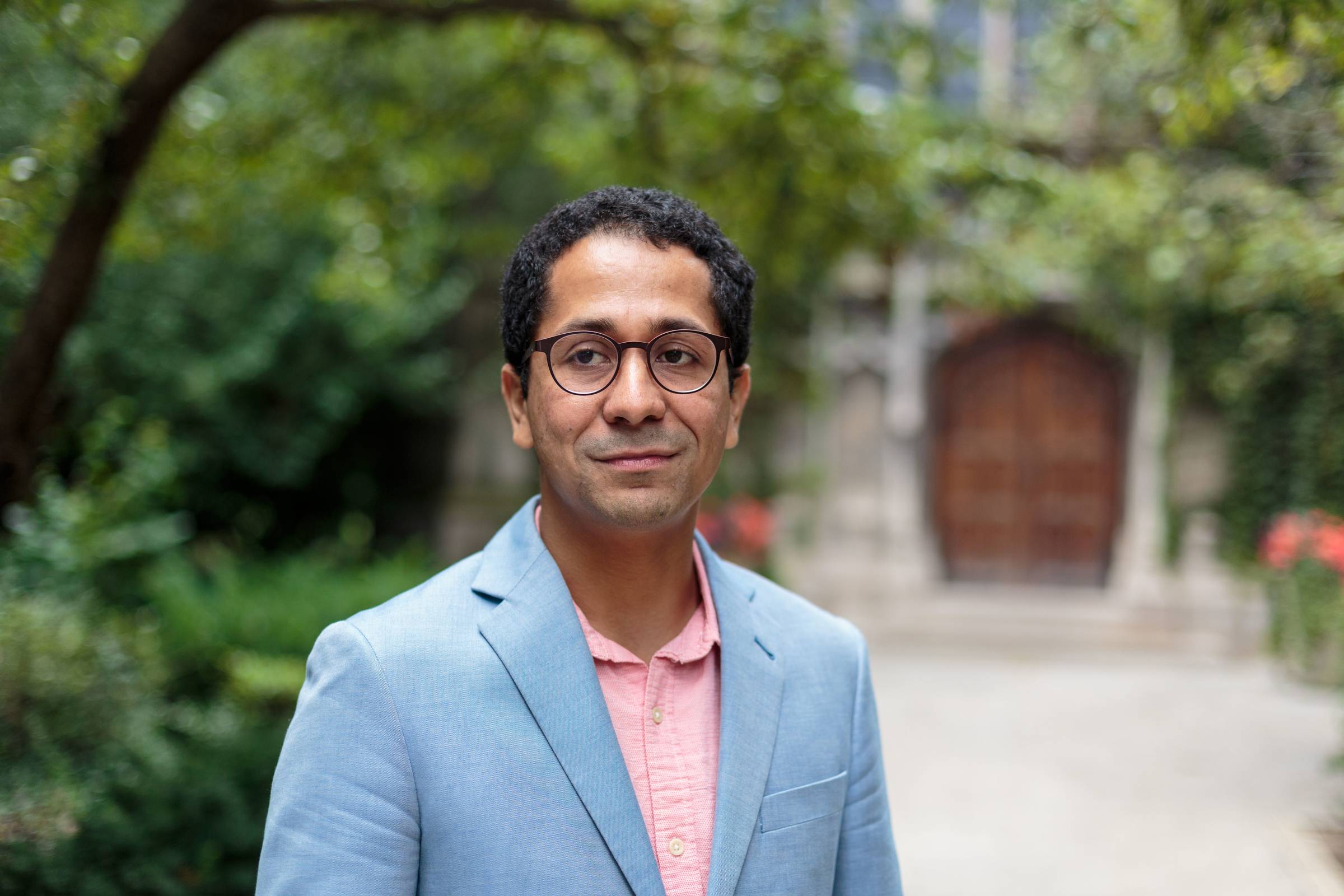 Sandra Niessen is a freelance anthropologist who obtained her PhD in Leiden, The Netherlands, in 1985. Her research on Batak clothing and textiles has been the red thread throughout her career. It has resulted in 4 books, a film and numerous articles as well as activism to encourage the tradition. Between 1987 and 2002 Sandra worked at the Museum of Anthropology, Vancouver and the Department of Human Ecology, University of Alberta, Canada. She is currently an active member of Fashion Act Now and a founding member of the Research Collective for Decolonizing Fashion (RCDF). She consulted for the Queen Sirikit Museum of Textiles documenting batik textiles collected by King Chulalongkorn in the late 19th and early 20th centuries (2015 – 2019). Sandra has published several articles on the Eurocentric bias in fashion and the implications of this bias for sustainability: 'Fashion, its Sacrifice Zone, and Sustainability' and  ‘Regenerative Fashion, there can be no other’. Her dissertation reconstructed and translated themes from the Batak thought world that she found inscribed in textiles (woven by women) and texts (written by men): Motifs of Life in Toba Batak Texts and Textiles (1985). Her subsequent work has been devoted to trying to make sense of the transformation and disappearance of the Batak weaving arts as well as opportunities for their survival and revival. In 1993, her book entitled Batak Cloth and Clothing, A Dynamic Indonesian Tradition traced the historical process, which culminated in the Batak relinquishment of their traditional clothing system. Legacy in cloth, Batak textiles of Indonesia, 2009, was an attempt to understand the conceptual ordering of the indigenous compendium of textile design types through time. Rangsa ni Tonun (2011) (together with the Javanese filmer, MJA Nashir) was a filmed mis-en-scène of a shamanic description of the weaving process written in 1872. Since then she has been involved in a variety of workshops and programs to explore the challenges of maintaining the Batak weaving traditions. Sandra Niessen currently lives and works freelance in The Netherlands. 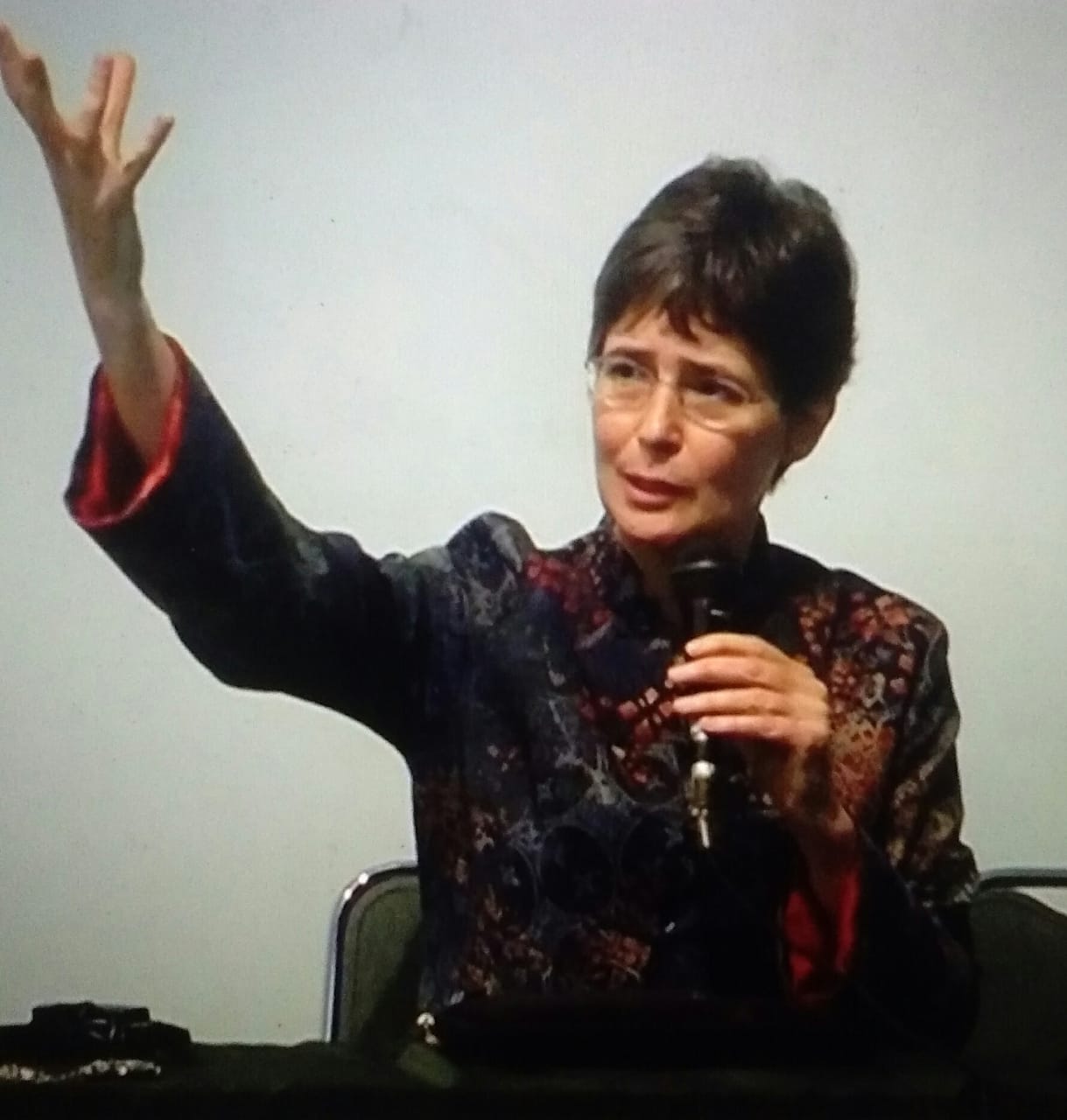