This project is a three-year collaboration between the Center for the Study of Slavery and Justice, Brown University and the International Institute of Social History, Amsterdam and the Research Center for Material Culture, National Museum of World Cultures in Amsterdam.

Over the last decade or so there has been an explosion of historical scholarship on the relationship between race, slavery and the emergence of capitalism in the Atlantic World. Some of the most noticeable works in this field have focused on single commodities. There has also been a preoccupation with the business of slavery and its afterlives in contemporary capitalism.

One difficultly with all this remarkable body of work - even in addressing single commodities like cotton -  is how it is often tethered to specific geographical nation states and boundaries. Thus, the literature on race, slavery and capitalism remains focused primarily on studying this relationship within the framework of modern nation states such as the USA, the UK, or the Netherlands, while eliding the complex state formations of the colonies and the ways in which there were profoundly deep interconnections  between the emergence of the economies, state formations and  the colonies. Critique aside, this new scholarship  creates the basis for solid comparative work but it has not yet facilitated an integrative transnational  and global understanding of the connections between race, slavery, colonialism and capitalism.

In this project we hope to tell a globally interconnected story of  trafficking  in human flesh, the business practices of the slave trade which transformed conceptions of trade from doux commerce to odieux  commerce and slavery. We hope to tell a story about  global financial arrangements; about the ways in which African enslaved labor transformed conventional categories of alienation and commodification. The project will raise issues about the character of capitalism - can it only rest on so called free labor, or does not capitalism require various forms of labor servitude? As well as, how does racial slavery and colonialism transform the conventional historical designations and periodization of capitalism – merchant, industrial and financial. The project will also seek to understand how material culture both shaped and was shaped by racial slavery and colonialism. It will pay attention to the various nodal moments, transformations and the ways in which slavery, colonialism and capitalism wrought a new world. Such a project might shift our conventional understandings on the emergence of capitalism and its characteristics.

The final seminar will focus on the key output of this project – an edited volume on Race, Slavery, Colonialism and Capitalism edited by the two conveners of the project: Pepijn Brandon (IISH) and Anthony Bogues (CSSJ).

Anthony Bogues is a writer, scholar and curator. He has published 9  books in the fields of political thought and critical theory , Caribbean intellectual history and Caribbean art.   He is currently working on a book titled Black Critique and a  book / sonic project on  politics and music  in Jamaica  during the   1970’s. He is also co-editing some of the unpublished writings of Sylvia Wynter as well as a volume titled, Race ,  Slavery, Capitalism and the Making of the Modern World. and editing a volume on Haitian Art.   He is the Asa Messer professor of Humanities and Critical Theory ,  Professor of Africana Studies  and affiliated professor in  the department of History of Art and Architecture  at Brown University . He is the  inaugural director of the Center for the Study of Slavery and Justice, Brown University  and a visiting professor and curator at the University of Johannesburg. He has curated./ co- curated  art shows in the Caribbean, South Africa , Paris and the USA.  He has  held  humanities fellowships at Stanford University , Dartmouth  College and was the Distinguished Mellon Visiting Professor  in Africana Thought at the University of Cape Town , 2006-8.   Currently he is the co- convener of  two major historical  art and cultural projects ,   In Slavery’s Wake  with the  National African American Museum  of History and Culture and the project Imagined New : Black  Life After Historical Catastrophe,  in South Africa .  He is also a regular columnist for the South African   newspaper, Mail & Guardian .    He did his PhD in political theory at University of the West Indies, Mona. Pepijn Brandon is Assistant Professor in Economic and Social History at the VU, Amsterdam, and Senior Researcher at the International Institute of Social History. His work focuses on the intersections between the history of capitalism, war, and slavery. In 2019-2020, he was the coordinator of the City of Amsterdam's official research project into the city's historic ties to global slavery, and currently heads a larger research project on the involvement in slavery of the eighteenth- and nineteenth-century Dutch firms Hope & Co. and Mees & Zoonen. He was the Spring 2020 Erasmus Lecturer on the History and Civilization of the Netherlands and Flanders at Harvard University. 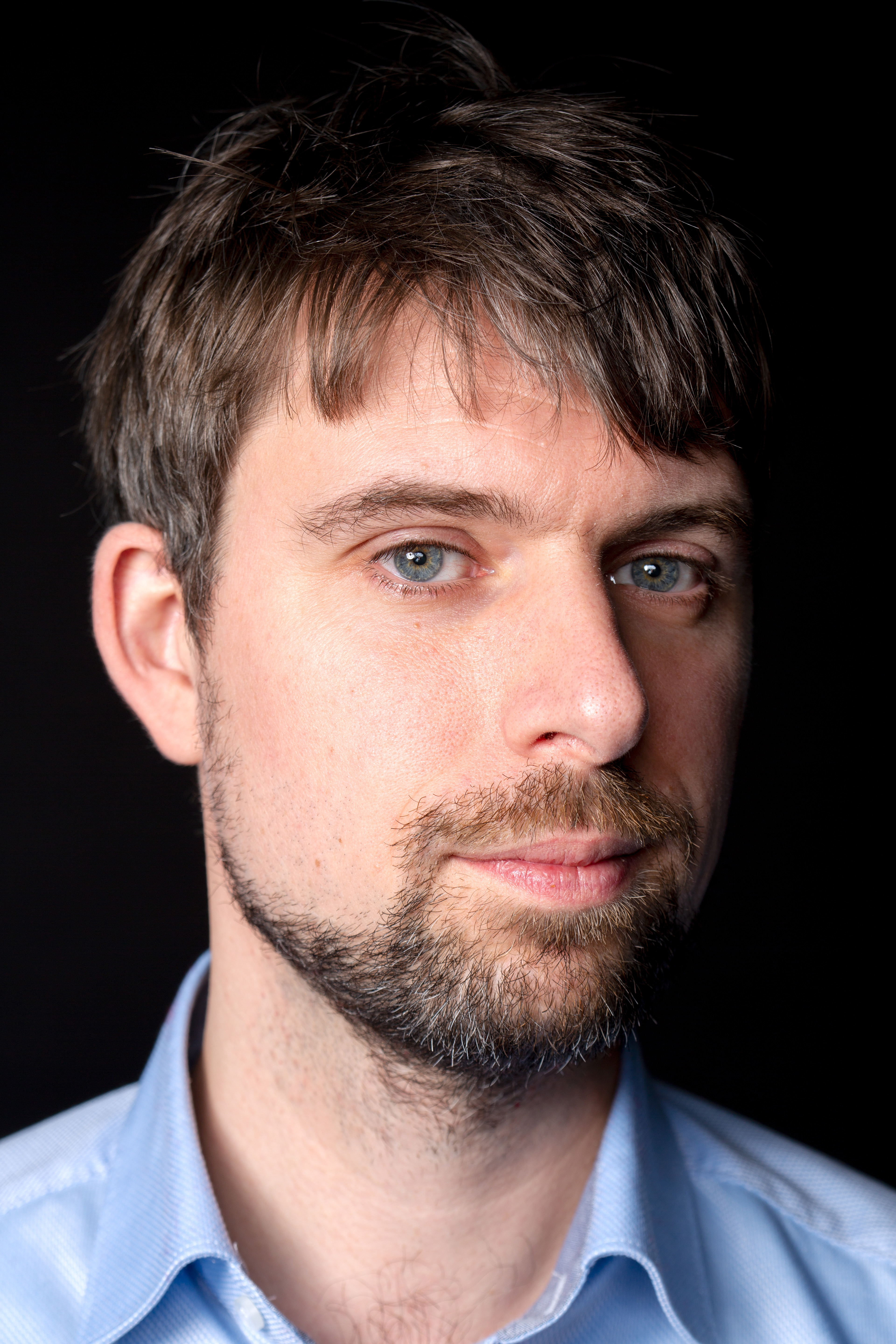 Kick off Event | Race, Slavery, Colonialism and the Making of Capitalism

The first event of the research cluster focused on the world wide explosion of Black Lives Matter and how it foregrounded the ways in which systematic anti-Black racism operates in our world. What is the relationship between anti-Black racism, the histories of racial slavery and colonialism? Is anti-Black racism a product of capitalism? These questions and others will be debated and discussed in the webinar forum Race, Slavery, Colonialism and Capitalism: Contemporary Views. 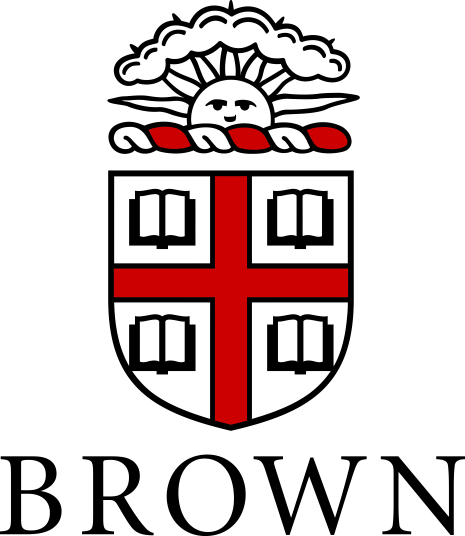 The Visual Life of Racial Capitalism