During the Caring Matters conference, as part of the international collaborative research project Taking Care - Ethnographic and World Cultures Museums as Spaces of Care, the Research Center for Material Culture will host a series of panels, workshop and conversations. For the full program, please go to the main page of the conference.

The panel will be open to the public through Zoom Webinar and Facebook livestream.

In thinking extraction, we are asked to think of our collections through longer histories of resource extraction. We also think about the relationship between extraction and restitution, and the idea even perhaps of retraction, of how to draw something or someone back ‘in.’ If indeed we take the objects of our collection as sources of knowledge, as treasures that hint to how we might better care for our planet, then how might we engage such knowledge without reproducing earlier forms of violence and extraction?

Image: Diorama, G.C.F. (Gerrit) Schouten, Wood, paper, paint, Suriname. RV-360-5139c. Dated 1829, the bucolic tone of this diorama betrays neither the multiple violations against enslaved persons, nor how the plantation system, especially of sugar, exacted extreme violence to the land and climate.

We will host this event on two platforms. You can either join on ZOOM WEBINAR or on our Facebook mainpage.

To join via ZOOM WEBINAR, please register in advance for this webinar via the link in the sidebar.

Rosalind Morris is an award-winning anthropologist and cultural critic, who is Professor of Anthropology at Columbia University.  She is the author numerous books and essays, on topics that range from anthropology and critical social theory, to comparative literary analysis, media philosophy and aesthetics, and the question of value. Her major field research has been in South Africa and Southeast Asia.  Her most recent book is The Returns of Fetishism: Charles de Brosses and the Afterlives of an Idea (with Daniel Leonard, 2017). In addition to her scholarly writings, Morris has collaborated extensively with South African artists, including William Kentridge, with whom she has written two books, Clive van den Berg, Ebrahim Hajee and Songezile Madikida.  Her poetry and non-academic writings have appeared in journals like Literary Imagination, The Capilano Review, The New Ohio Review and Carapace. As a filmmaker, Morris has directed and produced works in documentary, narrative and expanded cinematic forms; her film, We are Zama Zama, about undocumented informal miners in South Africa, will be in released in 2021. With Yvette Christiansë, she is also the co-librettist on two operas with the composer Zaid Jabri. 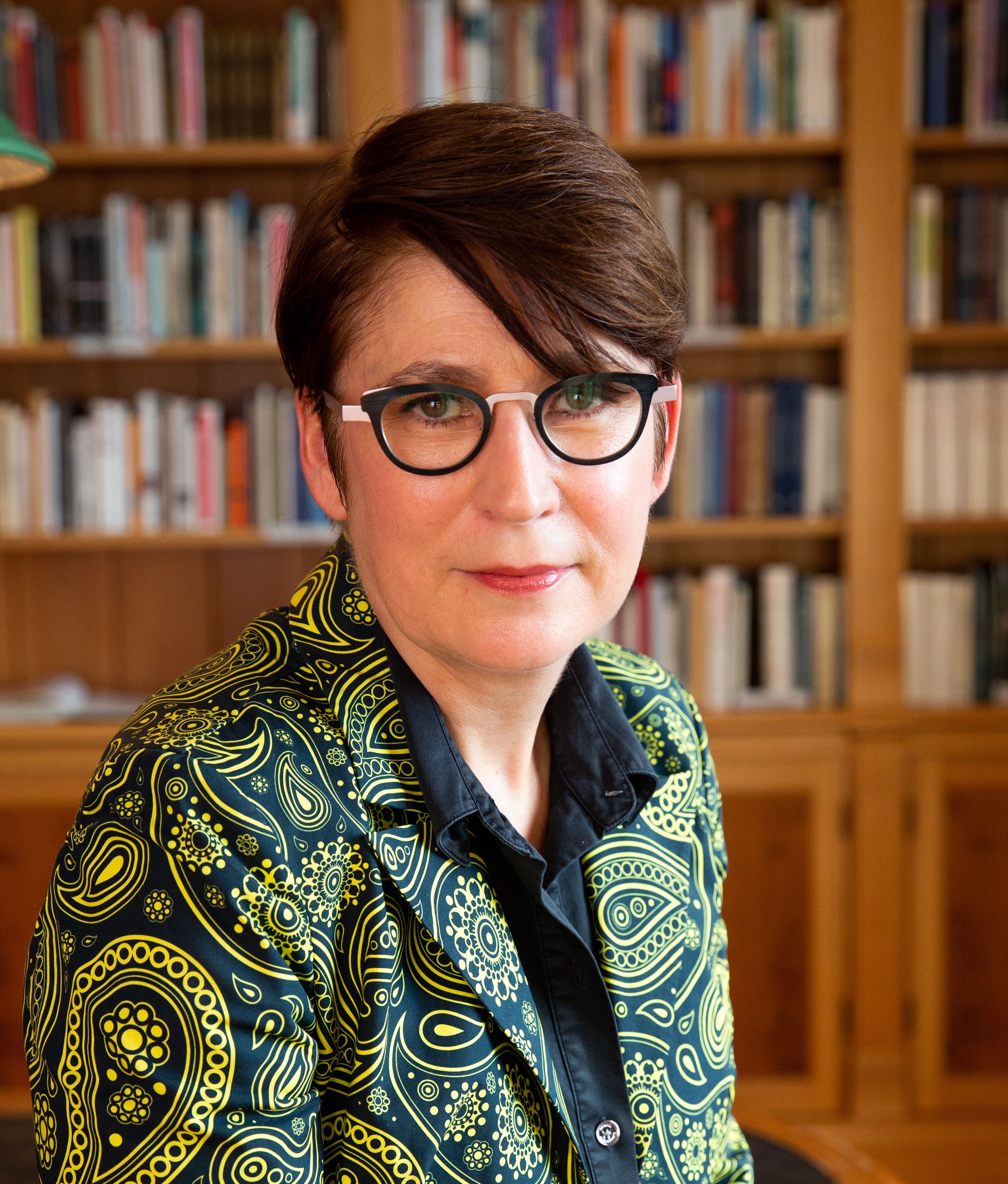 Taking Care is co-funded by the Creative Europe Programme of the European Union.
REGISTER